Your clients probably know about the famous ones: 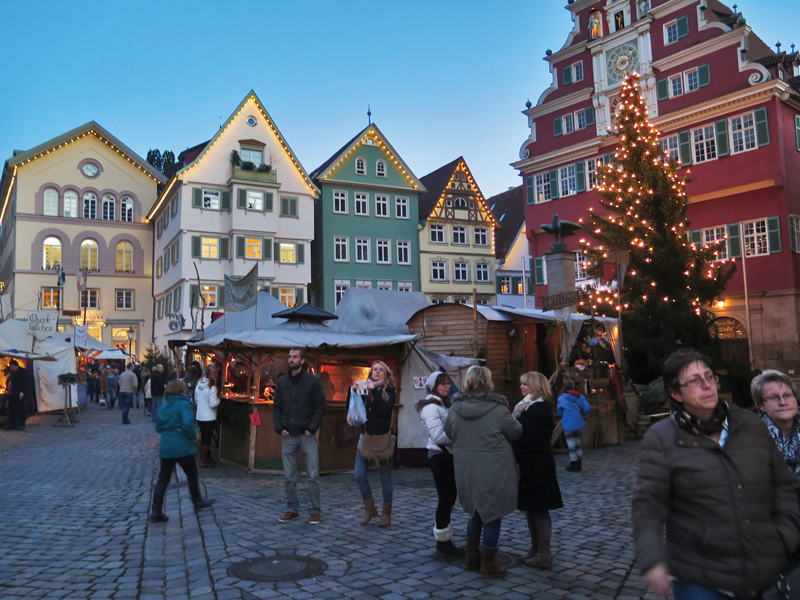 Nurnberg, post-card-pretty Rothenberg, Cologne and Munich’s multiple markets, but they may not realize that holiday festivals are found throughout Europe. Here are some that will delight your holiday-loving clients:

In the British Isles
Birmingham’s Frankfurt Christmas Market is based on the traditional German markets and filled with lebkuchen, bratwurst and marzipan treats. In Manchester, 300 chalets and stalls lie along a trail of nine separate markets. Metroshuttle connects these with free hop-on, hop-off bus service.

Not the largest, but one of the loveliest, Bath Christmas Market transforms the lovely Georgian city into a holiday wonderland with sparkling lights, choirs singing carols, handmade gifts, roasting chestnuts, outdoor skating, and a Victorian carousel. (www.bathatchristmasco.uk)

Lincoln’s market began in 1982 with an exchange trip by city councilors to Lincoln’s German twin city, Neustadt an der Weinstraße, where they were so enchanted by the Christkindlmarkt that they brought the idea home. Now with 300-plus vendors, the German flavor is still strong, with oom-pah bands and glühwein mingling with plum puddings and mince pies. The setting is perfect, along streets lined by Medieval timber buildings. (http://lincoln-christmasmarket.co.uk)

Scandinavia
Christmas traditions run strong throughout the Nordic countries. Stockholm’s market has brightened the charming Old Town (Gamla Stan) since 1915. Even older is the Christmas Market in Skansen, a park filled with historic buildings rescued from all over Sweden filled with holiday music, mugs of warm glögg, gingerbread, and beautiful handmade gifts and foods (www.skansen.se). On Lucia Day, December 13, the queen of light is crowned. (www.visitstockholm.com)

In the old port city of Turku, Finland, the beautifully preserved 18th- and 19th-century houses and shops in the old quarter of Luostarinmäki (Cloister Hill) form an outdoor museum where craftspeople demonstrate and sell traditional arts, while the courtyard of the old castle becomes a Medieval marketplace. Minstrels stroll and authentic period foods sizzle on grills, as tradesmen sell authentic leather work, metal, wood and wool crafts.

France and the Mediterranean
Southern Europe is not known for Christmas markets, but there are several. Strasbourg, in eastern France, has one of Europe’s best. The setting couldn’t be more perfect; streets of Medieval buildings form a backdrop for beautifully decorated chalets and kiosks selling handcrafts, foods and holiday decorations.

In Nice, clients will find a specialty of Provence – the traditional santons, lifelike figures used to create Christmas scenes and villages. These figures originally represented the nativity, but have since become more secular. These range from life-sized for public displays to small figurines that are easy to carry home.

A similar tradition of Christmas scenes is found throughout Italy. Nearly every town has at least one life-sized presepio (nativity scene), with smaller ones in churches and homes. Naples is the center for making the most elaborate of these and in the weeks before Christmas, Via San Gregorio Armeno is filled with craftsmen displaying their hand-carved wooden figures elaborately dressed in satin and lace.

Florence makes a big production of the season, with open-air markets filling several of its squares. Florence Noel begins in late November, with thousands of colored lights and decorations. Two markets promote Fair Trade, one in Piazza Annigoni, and the other in Piazza Isolotto (www.villaggiodeipopoli.org). The large Piazza Santa Croce turns into a giant German Christmas market, selling crafts and foods from the Alpine regions.

Across the Adriatic in Croatia, Zagreb has been voted as the best city in Europe for Christmas markets and celebrations filled with colorful light displays, holiday foods, concerts, street performances, skating in a lantern-lit park, and a giant decorated Christmas tree.

And in Germany…
More than 280 vendors turn Stuttgart into a Christmas town, with its largest square dedicated to children. Kids can ride a tiny train through a miniature town or ascend in giant Christmas tree balls on a Ferris wheel, and there’s a skating rink for all ages. A pine-draped arch leads into a promenade of wooden cabins overflowing with handcrafts, local products, roasting chestnuts, sizzling sausages, gingerbread, marzipan, and gifts of all sorts.

In Ludwigsburg, the Baroque Christmas Market fills a beautiful square and adjoining streets with 170 market stalls. Stuttgart is the gateway to the Black Forest region, where charming little half-timbered villages have their own Christmas markets featuring local crafts.(www.tourism-bw.com)

In Saxony, the beautiful city of Dresden is home to both Germany’s oldest Christmas market, dating from 1434, and its most traditional Christmas treat, the buttery fruit-studded Dresden Stollen. No electric lights or plastic break the spell of the Middle Ages in the courtyard of the Dresden Royal Palace, as craftsmen demonstrate and sell their handmade pottery, woodenware, leatherwork, felt hats and wrought ironwork.

Saxony is home to a cherished German tradition of carved and painted wooden figures, from scowling nutcrackers to the rosy-cheeked little angels and Santas that decorate Christmas trees all over the world. These come from the Erzgebirge (Ore Mountains), where woodcarving was a traditional art of the miners.

Two towns are known for their Christmas markets: Annaberg-Buchholz, where clients should stop at Manufaktur der Träume, a modern museum of beautiful carved and painted Christmas decorations and intricate working dioramas. Nearby Seiffen is known for its wooden toys, and the entire town is filled with shops; another museum here is worth seeing for the 20-foot-tall wooden pyramid of painted Christmas figures. Seiffen’s Christmas market features life-sized toys and Christmas figures, and costumed local children become living toys. (http://saxonytour
ism.com) 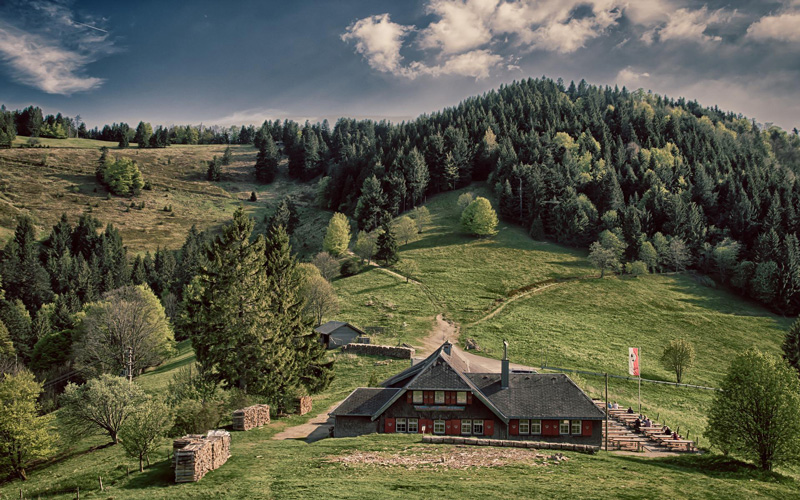 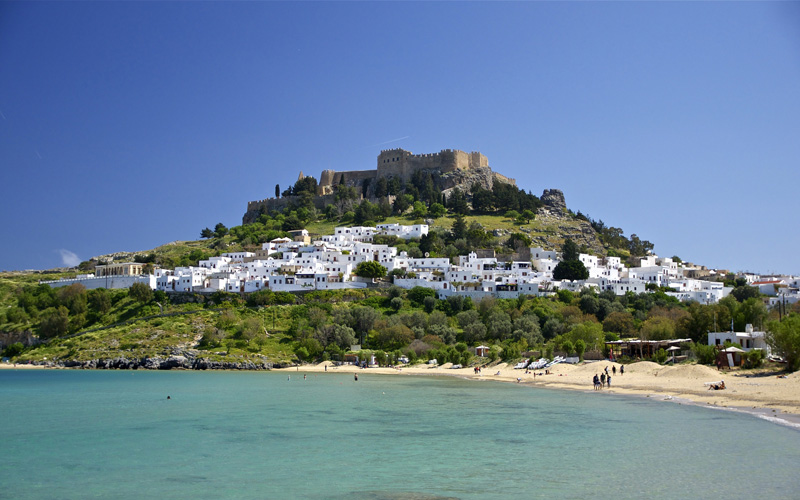