So great was Shah Jahan’s love for his third wife, 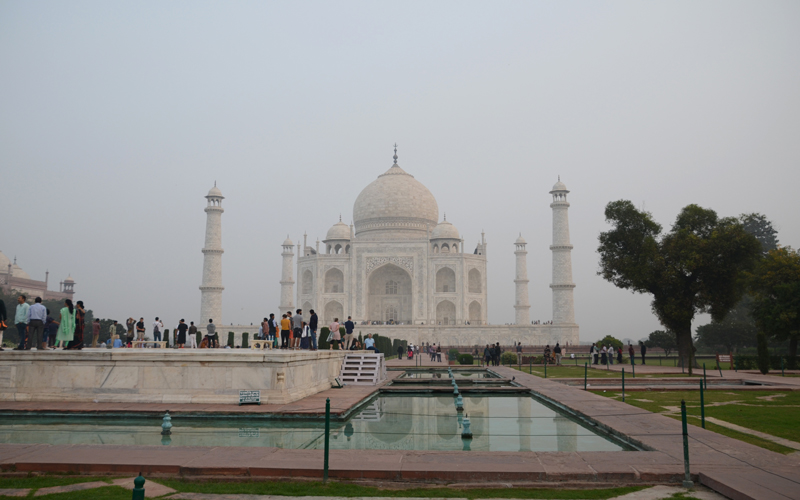 Mumtaz Mahal, he built and dedicated Agra’s Taj Mahal to her. Embedded in the marble walls of this 17th century masterpiece are semi-precious stones. A reflective pool mirrors it. Except for its two tombs, this incredible structure is totally symmetrical.

Besides the Taj, Shah Jahan also built the Red Fort (Lal Qila) near Delhi. Two towers capped with onion shaped domes that have stick-like protrusions represent upside down lotuses. The domes sit alongside the Lahore Gate which leads to Chhatta Chowk, a vaulted arcade. Once a mall selling regal goods, today vendors hawk souvenirs. We visit in the morning.

“Come in the afternoon and see millions of people roaming around,” says our guide Paveen Paul.

Paul, a wonderful, knowledgeable guide, makes me come away from Delhi, Varanasi, Jaipur and Pushkar with a much deeper understanding of India and its people.

Mughal architecture like the Red Fort began in the 16th century with Humayun’s Tomb. White marble and red sandstone became a hallmark, as did fountains and gardens.

Surrounded by lovely gardens, the Bahá’í House of Worship resembles an enormous lotus just getting ready to bloom. It is the religion’s main temple.

Beggars, pilgrims, the poor and everyone else congregate at the Ganges shoreline. Another contrast. The river may be spiritually pure, but it is a very polluted body of water. Still, the very religious bathe in it.

Wandering down the ghats (stairs) for an early morning boat ride, I see the faithful both performing early morning rituals and doing their laundry. A bit farther down the river, smoke rises from the cremation pyres. For a Hindu, being cremated in the open-air is thought to give instant enlightenment.

About six miles from Varanasi, Sarnath is believed to be where Gautama Buddha gave his first sermon after enlightenment. A small museum displays Buddhist relics and Hindu ones.

To the west and a bit north are the rugged Aravalli Hills that surround three sides of Jaipur. It got its nickname, “the pink city,” because buildings in the old part of the city are dark pink.

Five stories high, the odd Hawa Mahal or “Palace of the Winds” is but only one room deep. Royal household women remained unseen when they once peeked at the court. The Jal Mahal (Water Palace), another five story building sits on Man Sagar Lake. All but one story is submerged.

A steep incline leads to the huge, pinkish entrance of Amber Fort and Palace. Construction began in 1592 and took 125 years to complete. The panels of the Hall of Public Audience (Diwan-i-Am) have fine inlay work. Check out the Ganesh Pol, an elephant-headed god. The Sheesh Mahal (Hall of Mirrors) has stunning inlaid mirrored patterns. One of the courtyards has elephant rides, and spectacular views of the countryside.

Dinner with an Indian family is a nice respite from sightseeing. Our hosts, Inderviji Singh Rathmore and Usha Singh are welcoming and loquacious. They share their family history, family pictures and give us a tour of the house plus answer my unending questions.

The next day, we shop. We get the obligatory demonstrations about how patterns are transferred to silk with stencils and wood block molds. The carpet shop salesman serves us some rum (at 10:30am) to loosen up our wallets. Rolling out the carpets becomes fast and furious. Later, there’s the gem shop visit. I have been through this many times before, and know I will become the salesman’s friend and get a very special price. Not!

The Pushkar Fair is a big deal to Indians and thousands of horses, camels and cattle. Transport to the fair is a camel cart with no shock absorbers or seat belts. Boarding via an old metal card table chair contributes to this once in a lifetime experience – which should not be done on a full stomach.

The camel finds every road rut. Soon the space between me and the road quickly minimalizes. I only have a thin pole on which to cling. Our camel driver starts laughing as he decides he wants to race another camel. My whole life appears before me. I pray. Finally, we arrive and happily de-cart by card table chair.

The fair, brimming with pushy vendors, cows and food, is crowded chaos. Villagers come here to sell their wares, watch camel races and barter for animals. Everything is for sale here including clothes, shoes, tools, utensils and even a jeweled bikini. It’s possible to sign up for camel herding lessons. Camel fashion like nose pompoms and colorful hump decorations are big sellers. Be forewarned: there are many pickpockets who take advantage of the opportunity presented by the crowds of people.

Visiting India is a wonderful experience. I can hardly wait to return and see some more.

This story is based on travel utilizing the services of SITA World Tours. SITA is renowned for its highly experienced team of international specialists and is dedicated to travel excellence in every element of its tours.
www.sitatours.com

Another tour operator, Sky Vacations, considers India its home. Sky Vacations offers a wide range of product to meet the needs of a wide range of travelers all of which are fully customizable for FIT and group clients. The most popular programs among travel professionals are “India’s Golden Triangle,” featuring Oberoi Hotels “North India Explorer” a health and wellness program, “Tranquility in Kerala” and “India, A Family Journey” with all programs thoughtfully curated to maximize the traveler’s connection with India’s rich and diverse culture. www.skyvacations.com

For more information about India, go to www.incredibleindia.com 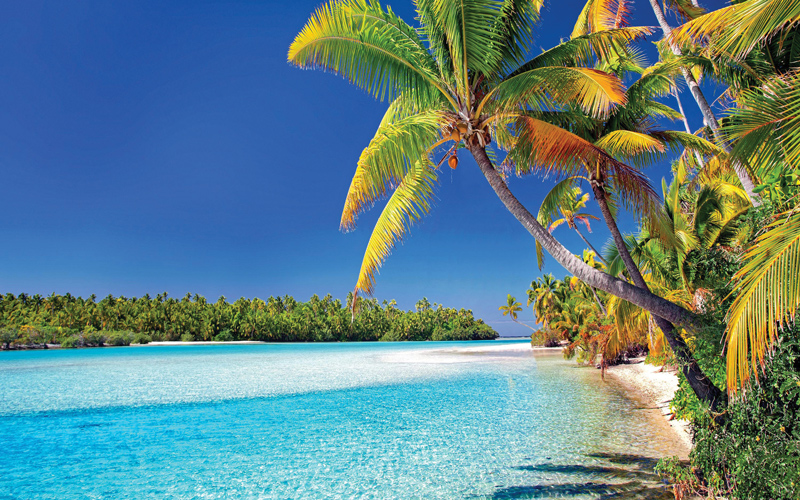 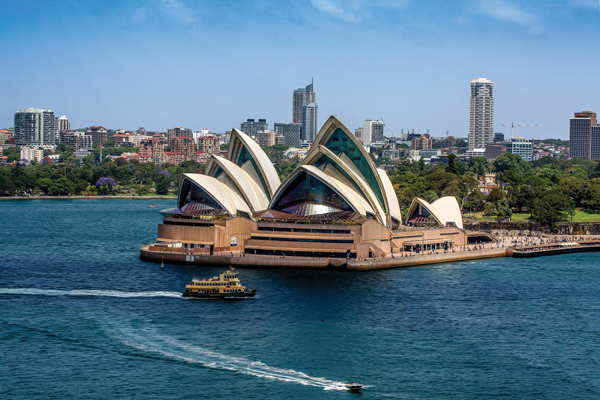 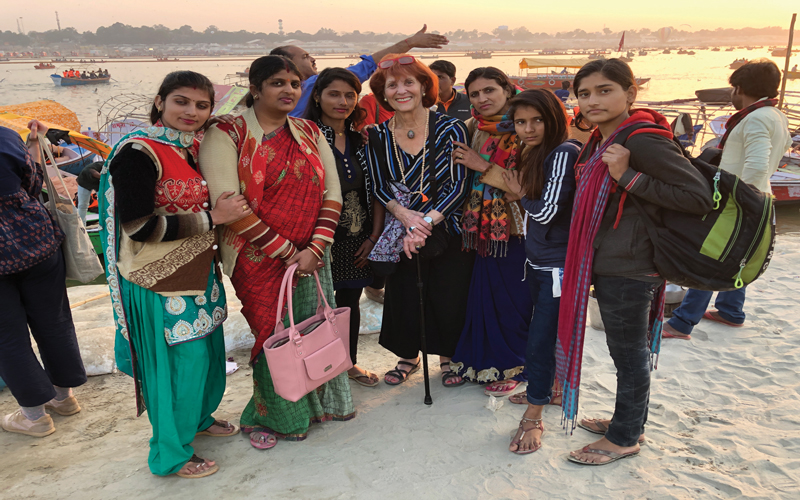