Finger Lakes: The Place to Sip, Sample and Savor

They were already making wine in the Finger Lakes region when civil rights activist, 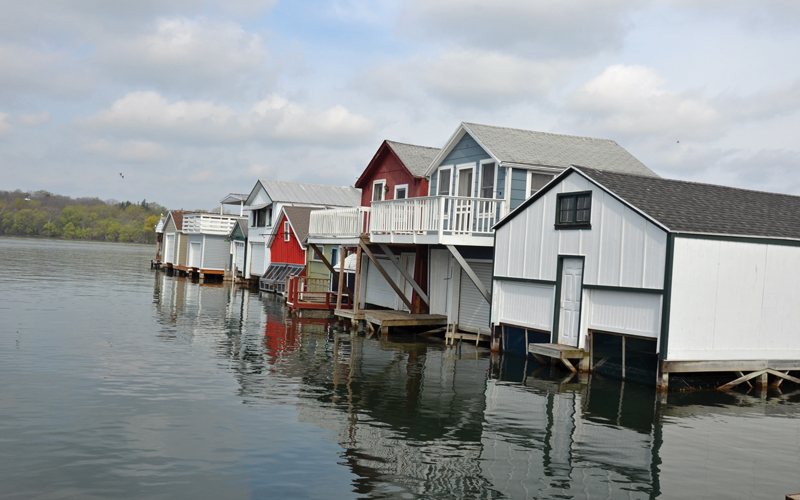 Susan B. Anthony, came to the area in 1872. She didn’t come to sample the grape. Instead, she busied herself touting women’s rights and awaiting her treason trial for voting in the 1872 presidential election. Today, women enjoy the fruits of her labor and everyone who visits Finger Lakes can also savor the fruits of Finger Lakes.

More than vineyards and lakes, this upstate New York region is a journey down undulating country roads that border quaint little towns and farms. Or, maybe it’s a cruise on one of its lakes to view a lush shoreline. Good food, fine wine, countless mini-breweries, friendly people and affordable prices are additional reasons to come and spend time in upper New York State.

You might wonder why the area is called the Finger Lakes. Just look at a map. Eleven bodies of water slither down the state like digits on a hand. Lakes have Native American names that are difficult to pronounce like Cayuga (ki -oo-gua), Skaneateles (Skan-e-at-e-les) and Canandaigua (Can-an-da-gua). This was once Seneca territory (Iroquois Nation).

Few of the over 100 wineries that are part of the Finger Lakes Wine Trails have Iroquois names, but most offer a variety of tastings. Problem is that if you do too many in a short time, things become blurry. I do some wine tasting with my friend, Katy Webster. A native New Yorker, she has been here many times, knows the territory and likes wine.

“Don’t miss the bottom of Cayuga Lake. They have the coolest weekend market with over 100 vendors, live music and food like wood fired pizza, breakfast tacos and crepes. You can sit out and eat right on the water,”
she says.

I miss it. Instead, I go to the tasting room at the New York Wine & Culinary Center (www.nykitchen.com) across from my hotel, The Lake House Canandaigua (www.lakehouse
canandaigua.com) which recently reopened after renovation. The Center features wines from several different distilleries. It is fun to take a class there. Wine tasting with food preparation is just one perk.

Classes begin with lessons on how to use a knife. Chopping can be dangerous – most chefs have the scars to prove it. Then, working in pairs, class members prepare fried risotto stuffed with cinnamon and apples. While risotto is cooking, peel, chop and season the apples. Make cooled risotto into balls and stuff with apples. Fry. Voila! You have a tasty snack that will satisfy anyone’s sweet tooth.

Right after the hands-on cooking class there’s a cooking demonstration on how to make Eggs Benedict and blueberry scones. Samples are paired with wine. MMM! Now I am so calorie-saturated, I am ready for a nap.

Other class members opt for brew and wine tastings in the village of Geneva. Gaël Brewing Company, an Irish pub, serves ale with names like Sherlock Blonde Ale and Liam’s Irish Red Ale. Drum Brewing Company was founded by two young college students who won a contest that gave them free space and advertising for a year. They specialize in beer and cider. Both are good places to begin before venturing out to individual wineries.

I prefer fermented grapes to malts and hops. So, off I go to three vineyards near charming Hammondsport on the south end of Keuka Lake. Each one has its own style. Dr. Frank’s Vinifera Wine Cellars offers a variety of wines and has been been awarded numerous gold medals. Its founder, Dr. Konstantin Frank is credited with bringing European grape vines to the area. Bully Hill touts their blushes and offers free tours. But, it is Heron Hill Winery that has a sweeping view. Enjoy it while sipping some of Heron Hill’s Rieslings
and Chardonnays.

After all this tasting, it is time to get some sustenance at the cozy Village Tavern Inn (www.villagetaverninn.com) in Hammondsport. This charming little hamlet (population well under 1,000) was voted the “Coolest Small Town in the U.S.” by Frommer’s Budget Traveler readers.

As famous as this wine and lake region has become, it still maintains small town friendliness. Between sips, there is a lot to see – also some great restaurants.

For more information, go to www.VisitFingerLakes.com 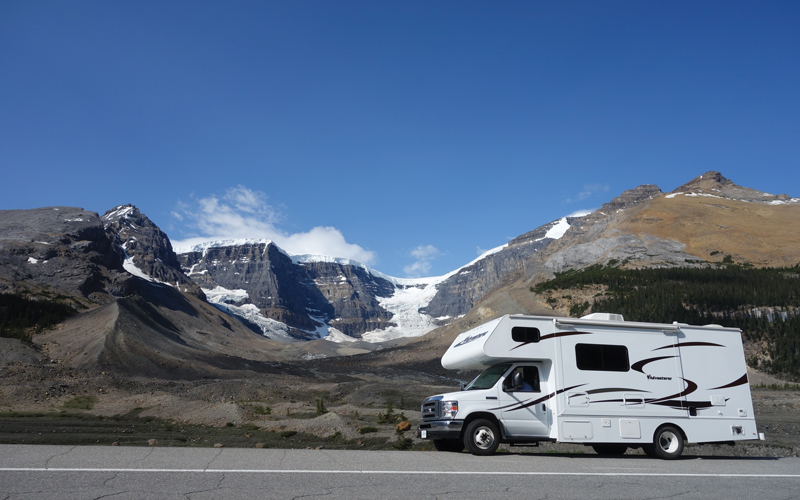 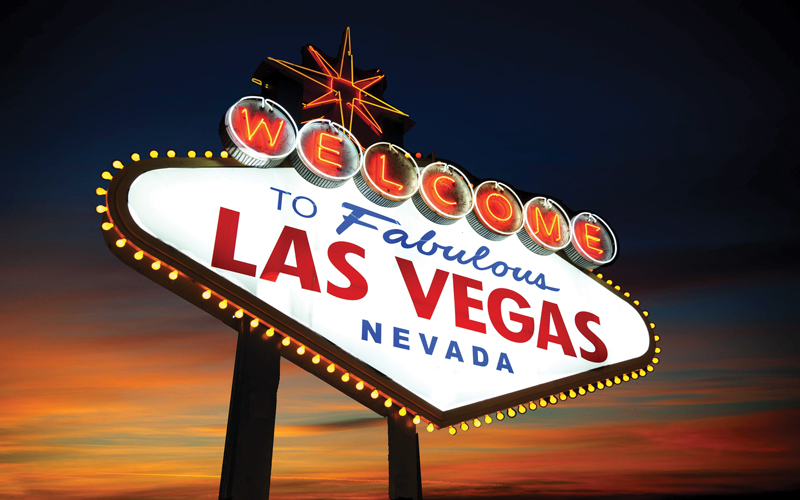 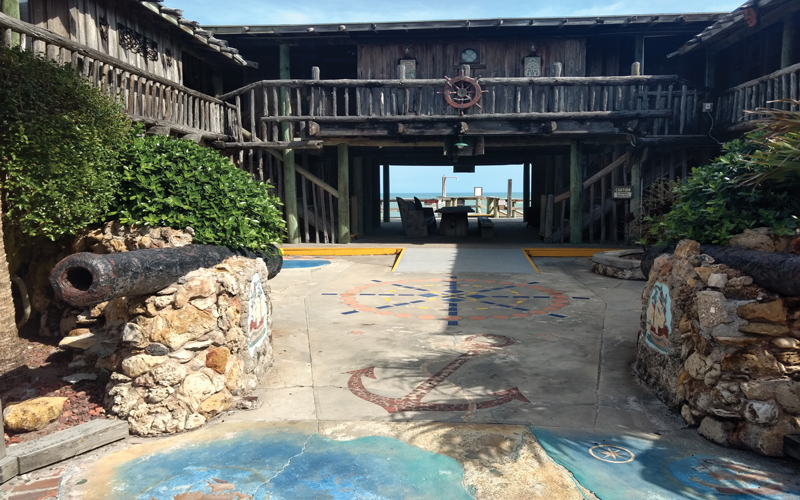 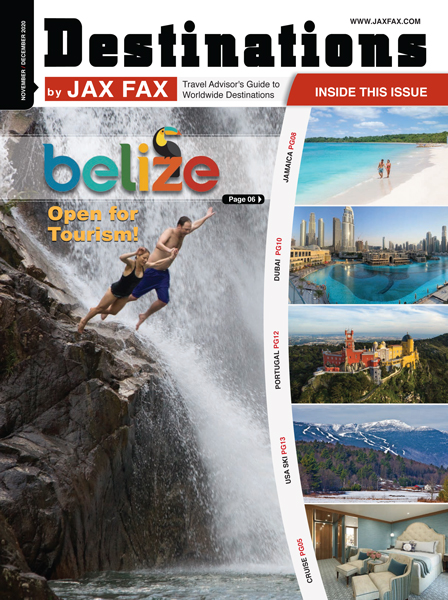