The holidays in Argentina are mostly a family affair, 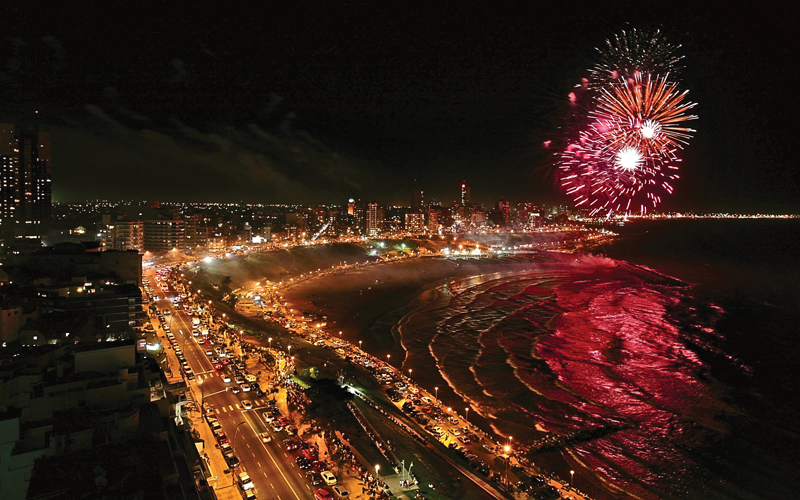 always spent in company of family and close friends. Holiday food traditions are influenced by the warm temperatures of the southern hemisphere summer as well as regional differences. Traditions in the north of the country, more heavily influenced by a sub-tropical climate and more deep-rooted ancestral traditions, can differ from those in the larger cities and the ones in the south of the country.

Families gather on Christmas Eve to share a traditional meal. Some families opt for the classic Argentine asado (barbeque) but roasted pork or a roasted suckling pig and even turkey are also popular. Another classic dish that is prepared for the holidays is vitel toné, a classic Piedmontese summer dish of sliced veal covered in a tuna mayonnaise sauce that was introduced to Argentina by the successive waves of Italian immigrants that settled in the country.

Other holiday classics that are always found at the dinner table for Christmas and New Year’s include dried fruits and nuts, turrones (nougat), pan dulce (more commonly known in the US as panettone), as well as cider.

At the ring of midnight, Papa Noel (Santa Claus) comes loaded with gifts and the gift exchanges begin by the Christmas tree.

New Year’s Eve is also spent in company of family and close friends around the dinner table. After ringing in the New Year, it is common to go and visit other friends and relatives or meet up with them at a bar or a nightclub to continue the celebrations.

Many families opt to spend New Year’s by the seaside as the New Year also marks the beginning of the summer vacation period in Argentina (January and February being the months when people take their summer break).

In certain parts of the country, on New Year’s Eve, they also burn an effigy made of straw to get rid of the old and ring in the new: a tradition also found in other Latin American countries.

As the year gets to a close, many offices shred old documents, in another sign of getting rid of the old, and throw them out the windows like confetti. This tradition however is dying due to environmental concerns.

The holiday season ends with Reyes (Three Kings Day) on January 6th. Families share a rosca de Reyes, a panettone type bread that’s shaped like a crown with bits of dried and/or caramelized fruits. Kids will leave out their shoes before they go to bed on the night of January 5th so that the Kings can fill them with presents. Some kids will even leave out sweets for the Kings as well as water and food for the camels.

Travelers looking to experience the holidays in Argentina and get a taste of how the locals enjoy the beginning of the southern hemisphere summer can spend a few days exploring the cultural attractions and vibrant nightlife of Buenos Aires, Argentina’s sophisticated capital, before heading down to bustling Mar del Plata (or Mardel for short, as Argentines call it), the country’s largest seaside resort. Those looking for a quieter vibe will enjoy the peaceful charms of Pinamar and Cariló, two beach towns set amongst pine and eucalyptus forests along the Atlantic Coast.

Additional information on travel to Argentina is available at: www.argentina.travel 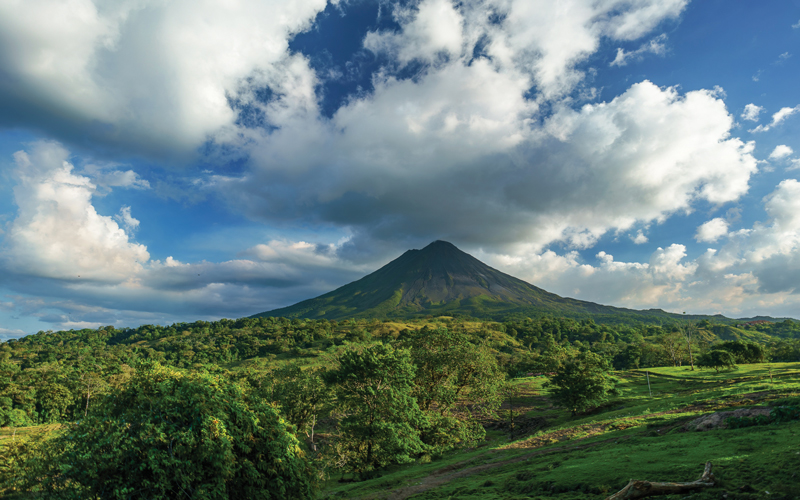 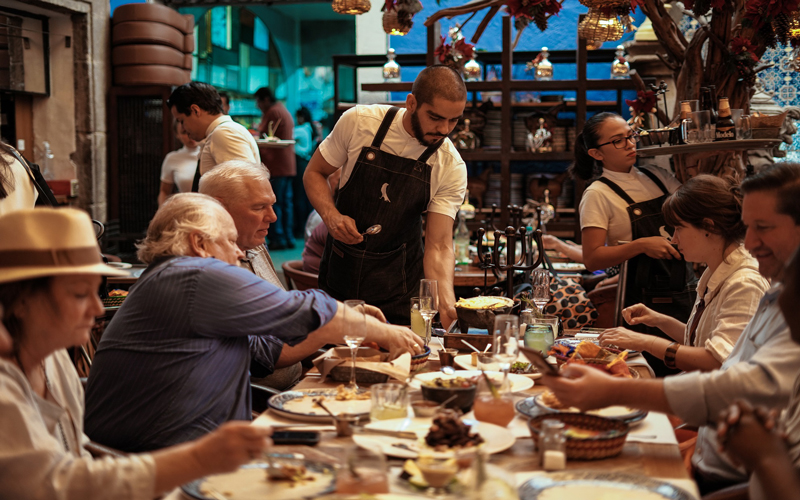 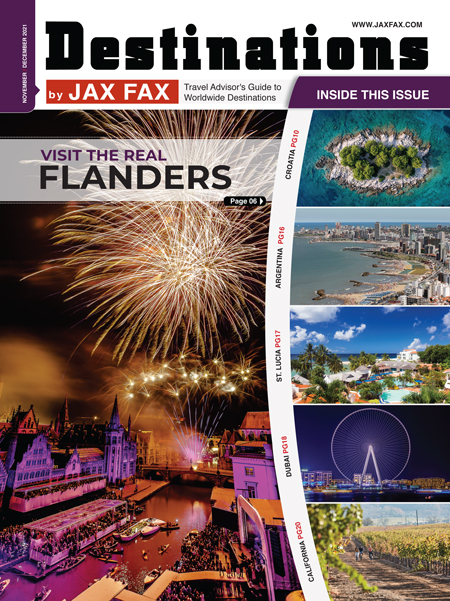