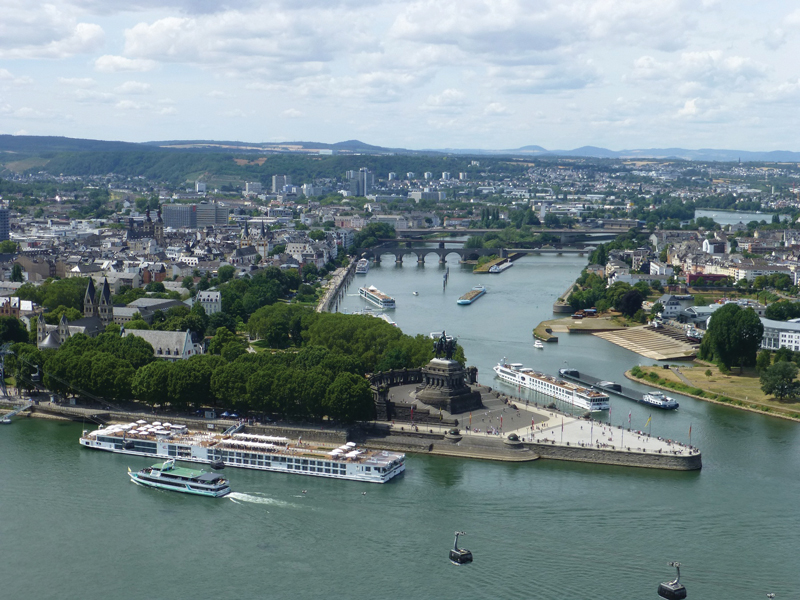 On a two-week circuit through the Rhineland, visit Bonn as well as Koblenz, Trier, Aachen and Wiesbaden. With lush vineyards and hot springs, these riverside cities attracted legendary leaders Constantine the Great and Charlemagne.

KOBLENZ CHARMS
After an eight-hour Lufthansa flight from Boston to Frankfurt, ride the rails 1 1/2 hours west to Koblenz (www.koblenz-tourism.com) and check into four-star Mercure Hotel (www.accorhotels.com).

A Roman military post, Koblenz is now a peaceful enclave of fountains and gardens at the confluence of the Rhine and Moselle rivers.

Rising boldly from the Zentralplatz like a ship, the new silvery-white Forum Confluentes (www.forum-confluentes.de) houses the Tourist Information Center. For discounted attractions, buy the Koblenz Card (www.koblenz-tourism.com/koblenz-card.html). Then enjoy splendid landscapes at the Mittelrhein-Museum Koblenz (www.mittelrhein-museum.de).

A splendid Rhine River promenade begins at the Kurfürstliches Schloss, built in 1786 by Prince-Elector Clemens Wenzeslaus and surrounded by gardens graced by a sensual sculpture of “Mother Moselle” and “Father Rhine.”

From there, it’s a five-minute drive to family-owned Weingut Göhlen (www.weingut-goehlen.de) to taste Rieslings and other exquisite wines on an Eden-like terrace.

Germany’s oldest city, Trier was built by the Romans in the 1st century. The Porta Nigra, its massive sandstone blocks blackened with age, is the stunning gateway to the Old City.

At the Trier Information Office, sign up for tours and purchase the Trier Card, offering various discounts, or ANTIKENCARD (www.zentrum-der-antike.de) for free admission to Roman monuments.

Ancient Trier is a short walk southeast. Massive red-brick Konstantin Basilika once housed Constantine’s 4th-century throne room. Steps away are the Kaiserthermen, the Imperial Roman Baths, with their underground tunnels, and the Amphitheater where Roman gladiators once fought.

Rheinisches Landesmuseum Trier (www.landesmuseum-trier.de) displays striking archeological finds, including the largest collection of mosaics north of the Alps. Children and adults alike rave about the museum’s sound-and-light show, “In the Realm of the Shadows,” shown twice daily.

Since Roman times, Aachen has been revered for its healing hot springs. In 792, the city became the capital of Emperor Charlemagne’s vast Carolingian Empire stretching from the North Sea, across the Pyrénées and Italy, to eastern Germany’s River Elbe.

Behind the main altar, the ornate gold Shrines of Charlemagne and the Virgin Mary shelter the saints’ relics. The upper gallery houses Charlemagne’s great white-marble throne.

In the Cathedral Treasury, dazzling finds include the gold-and-silver bust of Charlemagne, complete with a crown, beard, and gold-and-lapis cape emblazoned with fleurs-de-lis and eagles.

Across the street, the high-tech Charlemagne Center (www.centre-charlemagne.eu) chronicles Aachen from Roman days through Carolingian times and up to World War II.

Every February, Aachen hosts a riotous medieval-style Karneval, or Fasching, but good times can be enjoyed year-round.

Most important of all is Beethoven-Haus (www.beethoven.de), the pink house with green shutters where the composer was born in December 1770. Featuring the world’s largest Beethoven collection, it reopens after extensive reconstruction by Zurich’s Holzer Kobler Architekturen.

If Bonn gets too frenetic, cross the Rhine to Siebengebirge (www.siebengebirge.com), or Seven Hills. After a 25-minute train ride to Königswinter, take the little green Drachenfels Bahn (www.drachenfelsbahn.de) up its namesake crag. Visit historic Grand Hotel & Spa Petersberg (www.steigenberger.com), enjoy farm-fresh cuisine at Heisterbach Abbey’s Klosterstube (www.klosterstube-heisterbach.de) and stroll lush trails. Beethoven got inspiration from nature and so will you.

Popular since Roman times when legionnaires’ horses bathed in its hot springs, the 19th-century “Nice of the North” attracted Kaiser Wilhelm II along with Johann Wolfgang von Goethe, Richard Wagner and Johannes Brahms.

Brooklyn Bridge engineer Washington Roebling came, hoping to cure “the bends.” Russian novelist Fyodor Dostoyevsky, who lost all his money in the casino, recalled it in The Gambler. 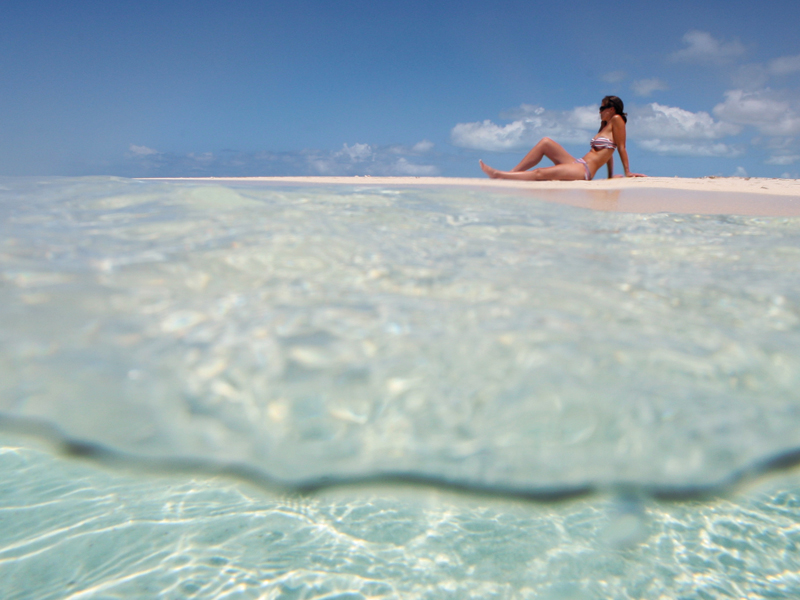 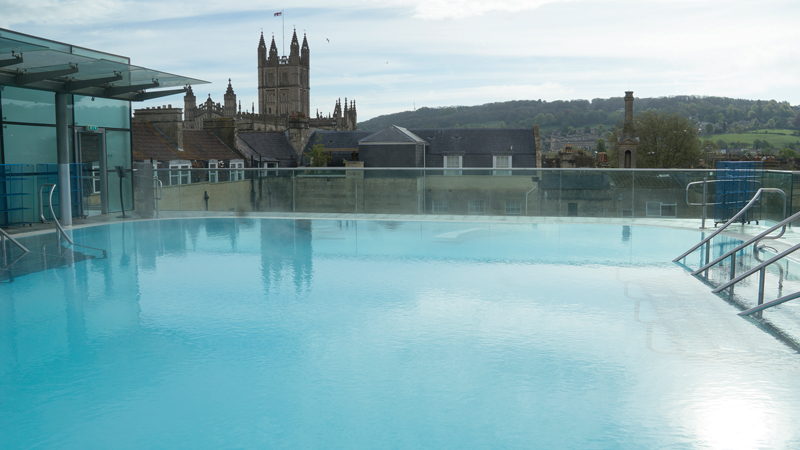 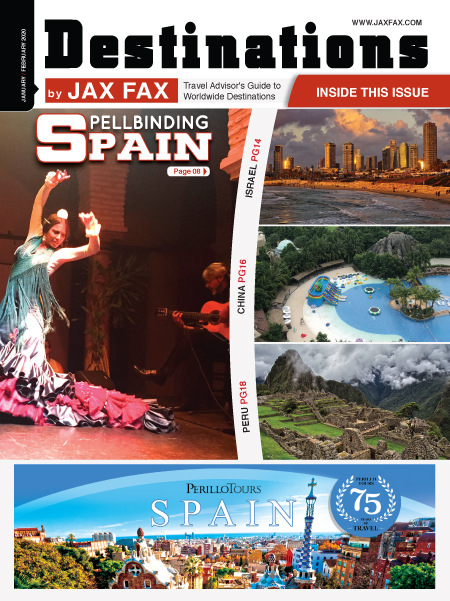