There are several rainforests around the world, but certainly the first ones that 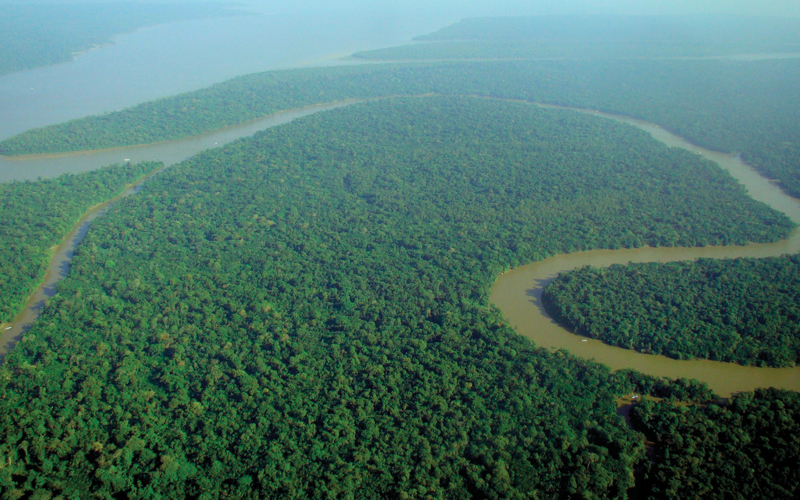 come to mind are in South and Central America. The Amazon basin in South America covers more than two and a half million square miles and the Amazon is the world’s most well-known rainforest. It runs 3,000 miles from the Andes to the sea. The Amazon is also the longest river on the planet, the second being the Nile.

If you are heading south for a rainforest experience, the best way to get there is either through Brazil where the rainforest covers almost half of the country. Brazil is home to about 60% of the overall rainforest in South America.

You can also enter through Ecuador. You would take a flight to Quito and from Quito get there by bus, small plane, or private guide.

Other countries that have pieces of the rainforest in their geography are Bolivia, Peru, Colombia, Venezuela, Suriname, French Guiana and Guiana. For travelers with adventurous spirits, a few of the smaller countries can be hard to travel in when taking a rainforest trip, but you can bet on an authentic experience. In this case, you will definitely want to hire a guide or take a river tour.

If you enter the rainforest from Brazil, you can fly into either Sao Paulo or Rio de Janeiro and then take a final flight down to the Amazon city of your choice: Manaus, Belem, Macapa, Boa Vista, Porto Velho or Rio Branco.

Once you arrive in the Amazon you will likely take small planes between the various cities. While on the ground the only way to get from place to place is by boat. There are many tributary rivers in the Amazon, and the Amazon River itself is accountable for 25% of the fresh water that flows into the oceans.

As you meander down the Amazon River you will see it is huge and, in some cases, you can’t even see from bank to bank. Some areas of the river even have white sandy beaches and waves.

There are a variety of boat sizes for your rainforest exploration on the Amazon River. The size of the boat you’ll take will depend on the number of nights you want to visit.

Longer rainforest trips are usually taken in wooden boats that carry hundreds of passengers. You can reserve a cabin on these boats, often with air conditioning.

A good journey for overnight trips is from Manaus to Santarém, or from Belem to Santarém or the other way around.

Visiting one or more of the diverse Brazilian national parks is the best way for a first-timer to the area to discover the rainforest up close. From Serra do Divisor National Park, sharing a border with Peru and offering a look at indigenous reservations and protected areas, to Cabo Orange National Park on the coastline, or Tumucumaque Mountains National Park, the largest protected tropical forest on the earth since 2002, located in Brazil, and French Guiana in the north.

State parks include Cantão State Park in Brazil where the Amazon Rainforest begins, to Jau National Park, or Mamirauá with an amazing floating hotel.

One other rainforest surprise during your exploration might be to consider entering from Columbia where you can see the rainforest’s “Salto Angel” waterfall. This is the largest waterfall in the world and has more than a half-mile of falling water.

While the earth’s tropical rainforests only make up about six percent of the planet, these forests house over half of the plants and animals that share the earth with us. They also ultimately control the climate on the earth too.

Concerns when taking a trip to any one of the rainforests include the threat of diseases such as Yellow Fever or Malaria. Visitors should receive immunizations prior to traveling. Many people fear being close to wildlife that can kill; in the rainforest there are poisonous frogs, crocodiles, giant snakes and predators like the jaguar. While harm from these threats is possible, it is also rare.

The real problem and what any traveler must remember, is the lack of a tourist infrastructure. In many areas there are no good airports, hotels, restaurants or even locals who can speak your language.

Deciding on when to visit the rainforest will be of importance, but no matter when you visit you will see a part of the world true and raw in its natural state of perfection. Travelers experience an ecosystem that has been building upon itself for millions of years so must treat it with respect. Only we, as humans, can assure that the circle of life within the rainforest continues to thrive and offer the earth so many valuable resources. 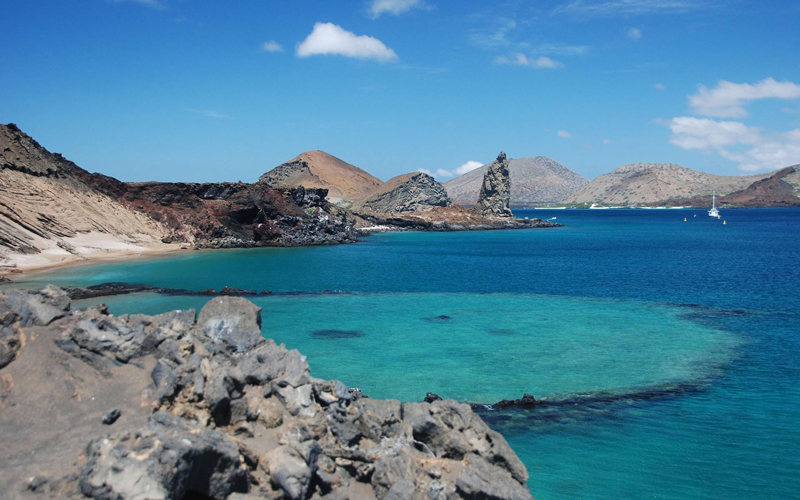 Journey to the Galapagos 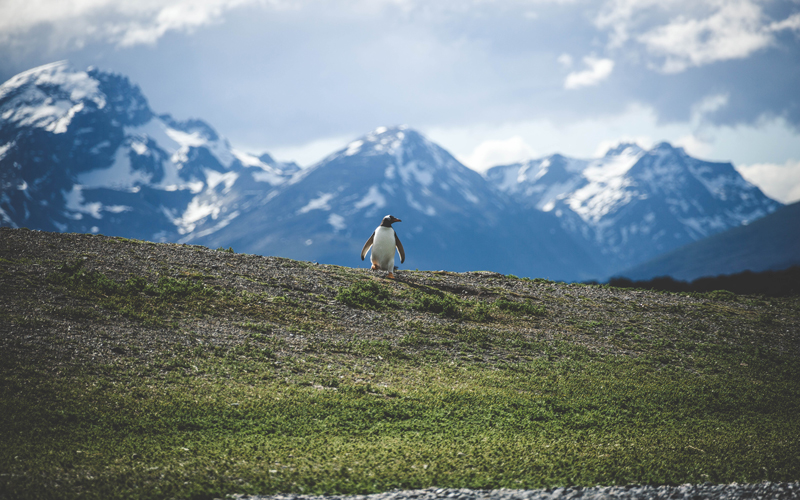