Las Vegas: A Sure Bet For Excitement

Historically, you could say that Las Vegas has always been on a winning streak. 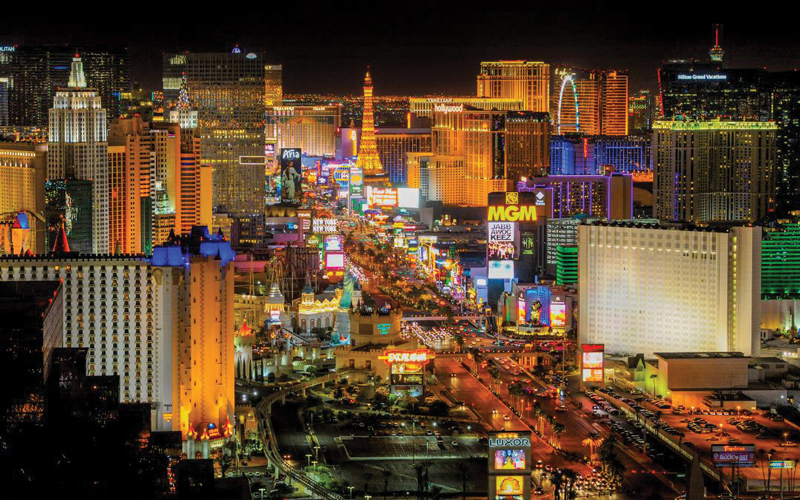 If you consider that Sin City welcomed 37.4 million guests and had approximately 140,000 hotel rooms just 10 years ago, and has grown to over 42 million guest visits (including 6.6 million who visited on business) and almost 149,000 hotel rooms this past year, it’s quite clear Vegas continues to rise in popularity with leisure and business travelers. There’s something for everyone in Las Vegas, and with the opening of some notable restaurants, cool concerts, and boutique hotels, your clients should all have Vegas on their bucket list!

In hotel news, The NoMad Las Vegas (www.nomadlasvegas.com) recently opened in October 2018, and is situated within the recently opened Park MGM. This “hotel within a hotel” has art deco-inspired interiors designed by Jacques Garcia, with 293 rooms offering oak hardwood floors, and original vintage artwork and minibars that were constructed from steamer trunks. Additionally, the SLS Las Vegas (www.slslasvegas.com) recently began more than $100 million in resort renovations, enhancing the casino floor, upgrading hotel rooms and renovating existing pool and entertainment venues.

Las Vegas’ entertainment sector is always in the spotlight and with the announcement of many new and returning acts happening in 2019, its sure to be more of a draw than ever for travelers heading to Vegas. Below are a few notable acts scheduled to perform this year.

In celebration of her 75th birthday diamond jubilee, international music icon Diana Ross makes her return to Wynn Las Vegas (www.wynnlasvegas.com) in winter 2019 with her all-new show, “Diamond Diana.” Following three highly successful engagements, Ross will present nine performances in her fourth headlining engagement at the Encore Theater. For classic rock fans, and due to popular demand, one of the most successful and critically acclaimed rock bands of all time, Chicago, recently announced it will return to The Venetian Theatre inside The Venetian® Resort Las Vegas (www.venetian.com) for an eight-show limited engagement in February 2019. Pop icon and Grammy Award-winning superstar, Britney Spears, will launch her new spectacular residency, “Britney: Domination,” at Park Theater at the new Park MGM (www.parkmgm.com) resort in February 2019.

Chef Daniel Humm and restaurateur Will Guidara, the great minds behind Eleven Madison Park restaurant in New York, and voted as one of the “World’s 50 Best Restaurants 2017,” debuted their signature concept, NoMad Restaurant, at the aforementioned NoMad hotel located within the Park MGM.

The Cosmopolitan of Las Vegas (www.cosmopolitanlasvegas.com) expanded its award-winning restaurant collection with the introduction of the newly opened “Block 16 Urban Food Hall” located on the second level of the Boulevard Tower. Most notably, NYC’s acclaimed Ghost Donkey restaurant, a speakeasy-style mezcal and tequila bar, rounds out the new offerings in this food hall.

The draw to Las Vegas is worldwide and, as such, KLM Royal Dutch Airlines (www.klm.com) will soon be expanding its global network to include Las Vegas. Beginning in summer 2019, Las Vegas will be accessible up to three times a week with a direct KLM flight from Amsterdam. “Las Vegas will become KLM’s 18th North Atlantic destination to be served directly. Including Las Vegas as KLM’s latest destination will offer our customers even more flight connections to and from the west coast of America,” says Pieter Elbers, KLM President & CEO.

For more information on all Las Vegas news, visit www.lvcva.com. 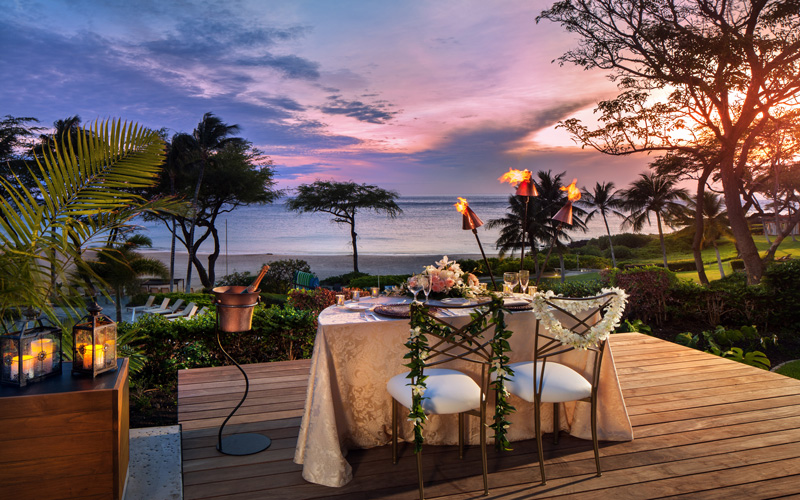 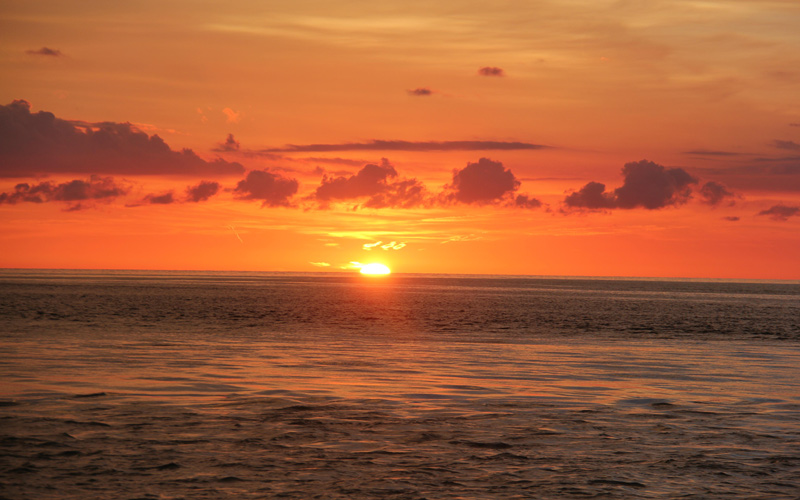 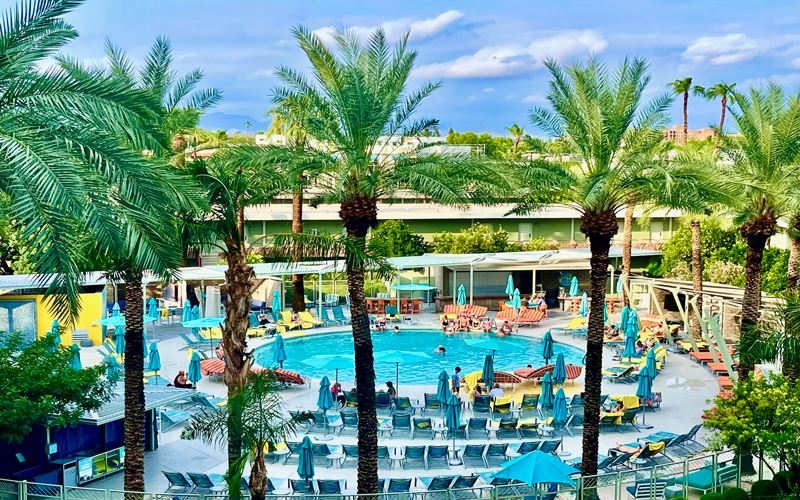