The noisy old jeep bounces along the road, sending huge flocks of birds and dust flying. 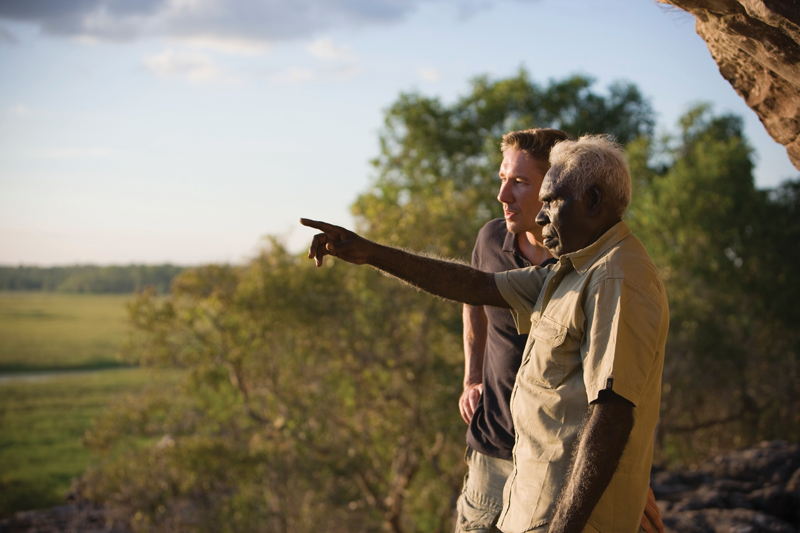 Along the road are only rocks and straggly weeds. When the brush becomes thicker, it’s time to seek out the sandstone formations and open fields.

Mount Borradaile in Arnhem Land, the top end of Northern Territory, Australia, is a barren place. During dry season, it is dust, but wet season finds it covered with water. Whatever the time of year, there are the birds – over 200 different species of them. This landscape of billabongs (dried riverbed waterholes), flood plains, rainforests and paper back swamps is unique. Those who have been there find it a barren beauty. To the aboriginals, it is a giant supermarket and hardware store.

Aboriginal hunter-gatherers have survived among these rocks and woodlands for 50,000 years. Max Davidson, late founder of the camp, met Charlie, the owner of this land, when he was a jackeroo (Australian cowboy) in New South Wales. Coming here in 1986 to hunt buffalo, Max instantly fell in love with Charlie’s ancestral land. He leased some of it and built his safari camp. (www.arnhemland-safaris.com)

“There is no other place I want to be,” he once said.

Once a tented camp, Davidson’s is now a five-star eco-experience with a four-star, all-inclusive lodge. Every day begins the same way. At exactly 6:30 a.m., kookaburras come squawking over the camp, making sure everyone gets an early start.

After breakfast, guests climb into the jeep and explore the huge expanses of freshwater billabongs, rainforests, sandstone formations, termite mounds, desert woodlands and art-filled caves. Every hike is a learning experience.

A rocky scramble through the bush to the top of one ridge reveals loops of stones. They delineate a path onward for as far as the eye can see. This is a several hundred-year-old morac, a sacred ceremonial site to where aboriginal men would make pilgrimages.

There are other special times. One day, we learn how plants are used for food, medicine, paintbrushes and containers. Eucalyptus is used as an antiseptic, spot remover and drink. Rock fig bark is rolled into string.

And then there are the tastings, like the hearts of palm from the cabbage palm. Trekkers examine wheat-like spinifex, which becomes bread when baked. The aboriginal bread maker is a hollowed out, fireproof termite mound.

On the way back to camp, a swarm of green ants overzealously come to say farewell. To the aboriginals, they are a cure for colds and a kind of candy. Personally, I prefer sweets that do not crawl down my throat.

In the middle of a vast plain, as the sun begins to sink, it is time to stop the jeep for wine and nibbles. A dingo and a wild pig watch our happy hour from a distance. Thousands of magpie geese, eagles, whistling ducks, egret, darter birds, and brolgas, (huge cranes) rise like giant clouds. They silhouette themselves against the enormous descending fireball of a setting sun. The jeep returns to camp in darkness.

The next day, the old jeep bumps along the unending expanses on the way to view ancient art galleries deep into the bush. There is no trail. But the guide knows the way up ridges, over rocks and into caves.

One cavern was once a refuge for buffalo hunters. A painting of an old sailing ship, painted with the letters “H.M.S.,” and an old, rusty Martini Henry gun, protruding from a ledge near the ceiling, authenticate the 19th century presence of the British.

There are more ancient archives. Catacomb-like ceilings and walls become giant easels covered with animal and spirit art. Drawings are painted one on top of the other, because the aboriginals believe that gives their paintings more power. Kangaroos, turtles, fish, wallabies, spirits and giant serpents cling to the walls. Many are aboriginal dreamtime stories, stories about creation, laws and how to survive in the harsh environment. Some say the grass stroke paintings are 50,000 years old. Others say they are 15,000 years old.

Another cave is completely covered with red hued, hematite handprints. This timeless, surreal setting has ceiling ledges that are filled with paper barked-wrapped human bones. Bats fly in and out.

The rest of the day is spent on the billabong, fishing for barramundi. Twenty-foot crocs eye our boat as it cruises down the water. Their jaws have the power to crush 2,000 lbs. per square inch. All around us, thousands of birds cackle, squeak, squeal and flap their wings. Jacana or “Jesus birds” scurry across the pink and white lilies that float on the water.

We drop our lines, munch nibbles, and sip wine. After quite a fight, one of the group lands a barramundi (local fish).

Night comes quickly as the boat floats down the billabong. The watery path of the boat lamp reflects the eerie glow of crocodile eyes. Finally, we pull out, get into the jeep and make our way back down the dark, rutted non-road.

That night at the dinner table, we hear what sounds like a horde of cicadas. It is one of the guides playing the didgeridoo, a long hollow-piped, aboriginal instrument. After a while, the odd sounds become haunting, like the land and the people that inhabit it. 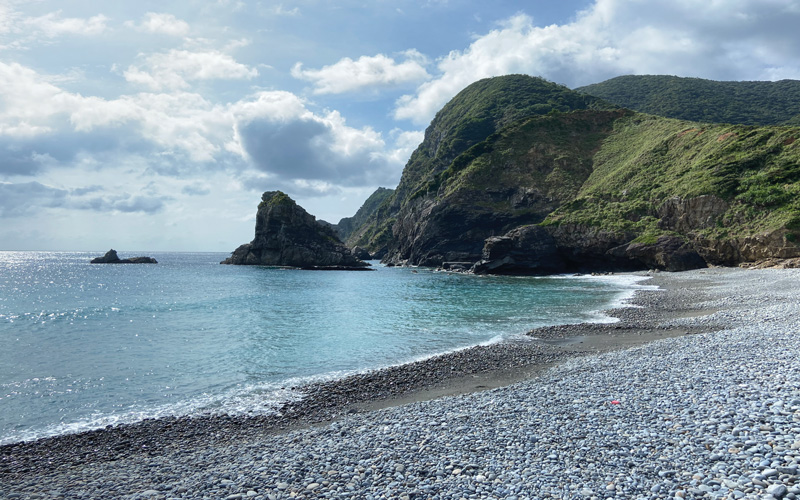 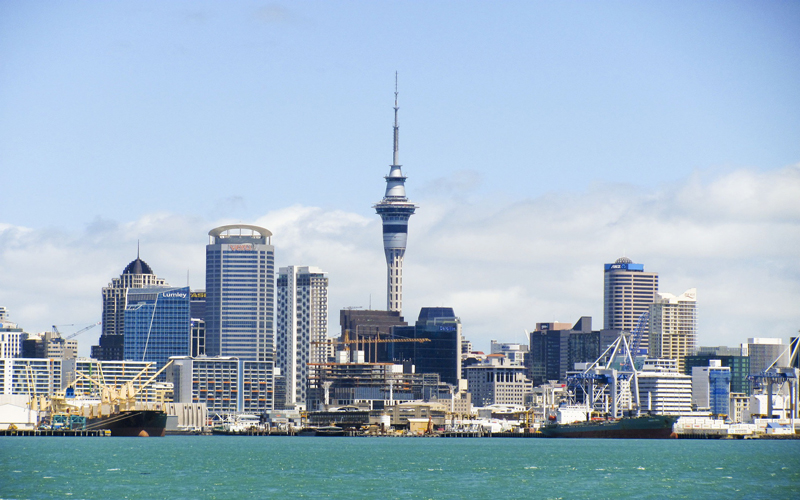