Our plane touches down on a tiny island in the middle of the South Pacific. 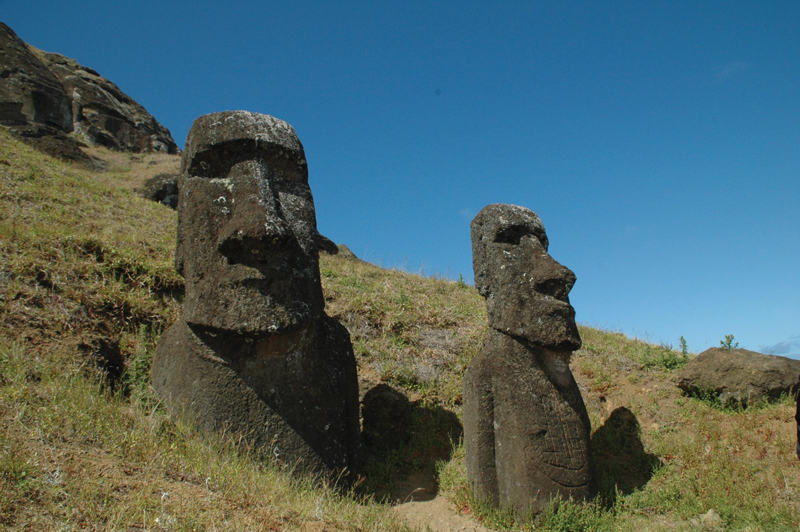 The runway seems never ending. I begin to think we just might land in the drink on the isle’s other end. Easter Island’s very long runway (10,843 ft. as opposed to the average 6,000 ft.) was built by NASA. It could accommodate an emergency landing of the space shuttle.

That’s just one of the interesting things about Easter Island, or as the natives call it, Rapa Nui. Outsiders have named it the “Navel of the World” because it is so remote – 2,311 miles east of Valparaiso, Chile, and 2,631 miles west of Tahiti.

Only about 7,750 people live on this 60-square-mile-long and nine-square-mile-wide volcanic island. No one would have really given it much thought were it not for the mysterious moai (pronounced moo-why). These huge silent ghosts are scattered around the island, making it all a national park.

Moai average about 13 feet high and weigh approximately 14 tons. They were carved to resemble the living faces of revered ancestors. Almost all have overly large heads, about three-eighths the size of the whole statue above ground. If one of the statues fell on the way to their destination, they were left at that spot. It was believed the fallen fellow lost his manna. Several have palaos, or topknots (hair piled on top of the head). Quite a stylish lady’s hairdo these days. But natives were not into fashion. Like the biblical Samson, long hair was a sign of strength to them.

You can see these statues by making a circle around the island. Give yourself a couple of days.

On the isle’s southern tip sits Orongo Village, a 17th century ceremonial center. The spring equinox signaled the beginning of a new year. It was a time of ceremonies for the gods and young boys’ rites of passage – only for the upper class and royalty. The highlight was the seabird egg search. The egg was believed to have manna. A servant was sent to find the egg. If he found it, he would get a virgin and his master would be king for a year.

From Orongo, travel southwest toward the end of the airport runway and Ahu Vinapi. Fallen moai, topknots and the only female are strewn at this site. Unlike the men, the lady is carved from light red volcanic rock like the material used for topknots.

To see six more moai travel north from village to Ahu Tahai. One, Ahu Ko Te Riku, is the only one with restored coral eyes. Others just have eye sockets.

Tahai was a village in the 7th century AD. Graves are built on its terraces. Time your visit for the late afternoon and be wowed by a breathtaking sunset.

The iconic Easter Island site is Ahu Tongariki on the east side. Fifteen moai stand facing inland, watching and protecting the inhabitants. One cannot help but be awed when looking up at these behemoths. They dwarf everything around them. At dawn, when the sun sneaks up behind the statues, they look like black apparitions. A spectacular sight – but the best photo ops are in the afternoon.

These stone human figures were carved between 1250 AD and 1500 AD. Rano Raraku, the quarry where most of the statues were created, still has about 397 moai, nearly half of the original carvings. Hundreds were transported and set on stone auks (platforms) around the island’s perimeter without the aid of a wheel or large animals. They were aligned with the stars and the solstices.

Though the moai are the big attractions, check out the village, Hanga Roa. Located on the southwestern lowland, it is both the harbor and the capital. Most islanders live here. If you can, attend Holy Cross Catholic Church Sunday services. Large, wooden angel statues decorate the altar. Lay people participate in the service and there is music – drums, guitar and something that sounded like an accordion. It doesn’t matter if you are not Catholic, locals are so delighted to have visitors, they greet you like a long-lost friend.

The other village attraction is the Father Sebastian Englert Anthropological Museum. Early weapons, fishhooks made of human bones, and a sacred rock are displayed. Here I learned that the island had warring clans. Cannibals, winners of a fight, would enjoy a victory dinner with their rivals as the main course.

If you have enough time, there are more sites to discover. At every one of them you will be wowed by what the early islanders accomplished. www.chile.travel 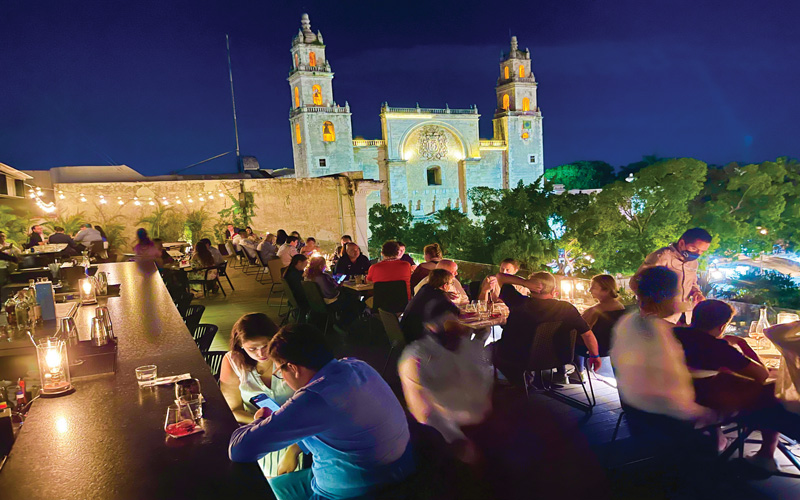 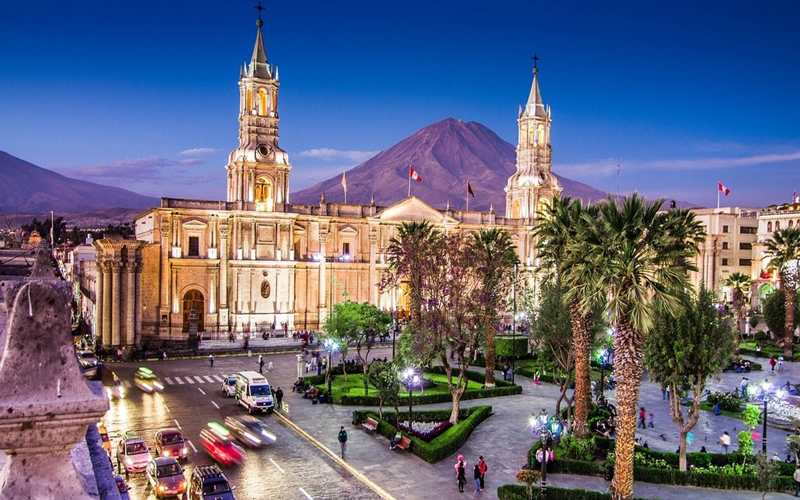 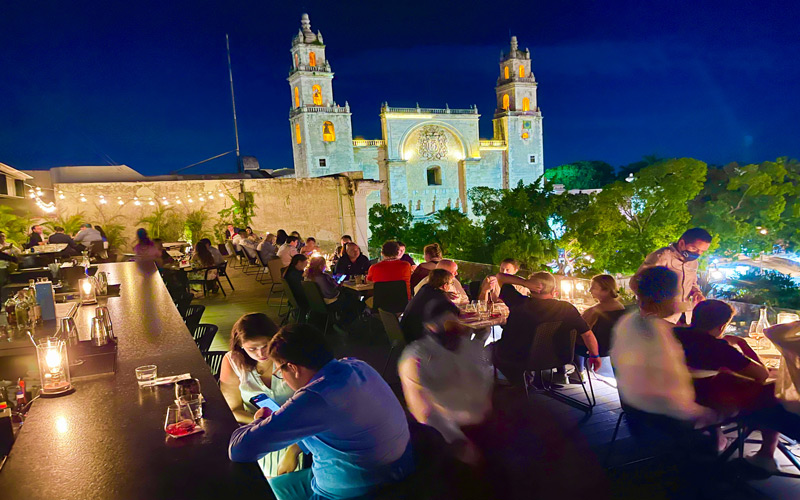