Very early in the morning, Tulum is empty. 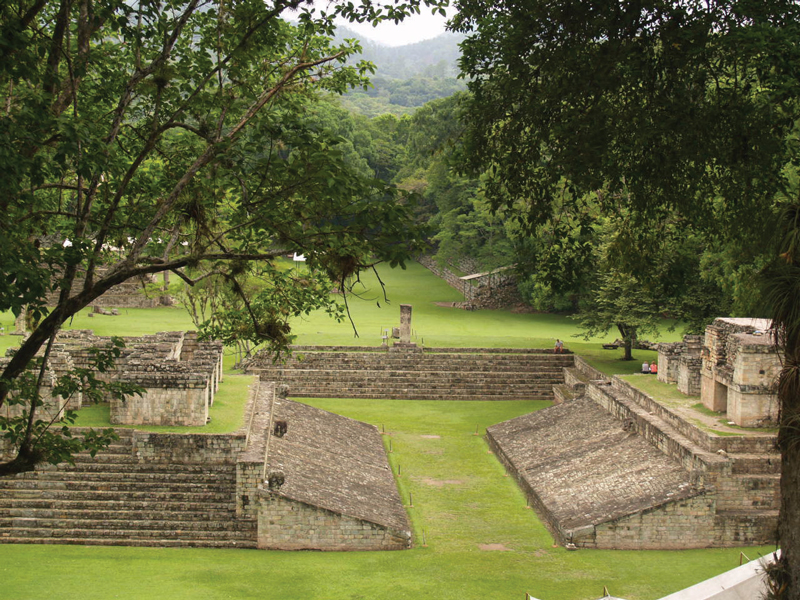 Its massive structures are stone ghosts. The surf roars below the Castillo. This is the time when the spirits of the Maya seem to spring to life – the time when it is easy to imagine large Mayan canoes coming ashore to trade gold, jade, copper and feathers. Soon the aura disappears. Sun-baked tourists blanket the plaza, and the place takes on a circus atmosphere.

From about 2,000 B.C. until about 1450 A.D., the Maya created a civilization that stretched across the Yucatan Peninsula to what is now Mexico, Guatemala, Honduras and El Salvador. They were an amazing people that developed a complex calendar, a sophisticated writing system plus an astrological and mathematical system. Their artistic skills were evident in the glyphs that decorate their fascinating architecture. Stone cities have pyramids larger than those in Egypt. Several cities also had ball courts where often the rules were that winners were sacrificed. What a lose-lose situation.

Groups that the Maya conquered became slaves or were sacrificed to the gods. The civilization collapsed around the 16th century. Some say it was caused by the arrival of Spanish conquistador, Hernández de Córdoba. Others believe it was the result of deforestation, drought and starvation. In 1695, Tikal ruins were discovered by accident when a priest, Father Avedaño, and his group got lost in the jungle.

It has always been a mystery to me why most of the great Maya city-states are located in the heart of nowhere. Only Tulum sits by the water. Most were buried deep in the jungle canopy. Many of the ruins have been partially restored by archeologists, but discoveries are still being made.

Mayan sites are strewn across the Yucatan Peninsula. Probably the most famous Maya cities are Chichen Itza, about 125 miles west of Cancun, Mexico, Tulum, 81 miles south of Cancun and the only city alongside the water, Tikal in Guatemala and Copan in Honduras.

Chichen Itza is probably one of the most well-known destinations because of its iconic picture of the Kukulkan Pyramid, aka El Castillo. During spring and fall equinoxes (March 20 and September 23), the sun’s rays cast a shadow across it that looks like a giant snake slithering down the staircase.

Unfortunately, visitors can no longer climb the pyramid’s 91 steps to the top. At its pinnacle, high priests once made human sacrifices by first cutting out the victim’s heart, showing it to the crowd below and then throwing him down the stairs.

If this is your first Mayan ruin visit, prepare to be awed. The pyramid, as well as the Ball Court, The Temple of the Jaguars and the Wall of Skulls have artistically crafted carvings that some consider walls of history. Fourteen chacmools (sitting, warrior statues that support themselves on their elbows with their heads turned at right angles) are scattered across this UNESCO World Heritage Site.

Another World Heritage Site, Copan, about a three-hour drive from the urban sprawl of San Pedro Sula, Honduras, has Macaws serving as sentries at the entrance gate of this stone city. The Hieroglyphic Stairway, the most renown of the monuments and longest known Mayan civilization text, has 63 stone-carved steps that relate the site’s history.

Copan is unique because of its stelae. Legend has it that the 8th-century ruler, 18-Rabbit, envisioned these carvings during his drug-induced trances. One of the “tree-stones” resembles the multi-armed, Hindu god, Vishnu. Emerging from another is an ancient bearded Chinese man. The Mayan people did not have beards. When you consider the distance from land locked Copan to Asia, these two stelae are even more amazing. Makes you wonder how he envisioned them, even when doing drugs.

A bit different than Copan, stone towers jut out of the Guatemalan jungle at the 1,545 square-mile Tikal. Decorated with murals and glyphs, its many temples and palaces easily make it one of the most impressive Mayan urban centers. Causeways connect nine plazas and courts to its over 3,000 stone structures which include ceremonial platforms, ball courts and reservoirs.

Most interesting is that the North Acropolis (some of the earliest construction) and the Great Plaza were built on an exact north-south axis. Temples I and II sit on an east-west axis. Yes, these people had a grasp of mathematics and astronomy, but how did they become so precise over a thousand years ago?

Best to get to Tikal or any of the ruins early. Avoiding the crowds lets you imagine what it was like when the Mayans ruled parts of the jungle and appreciate what a fascinating civilization the Mayans created. 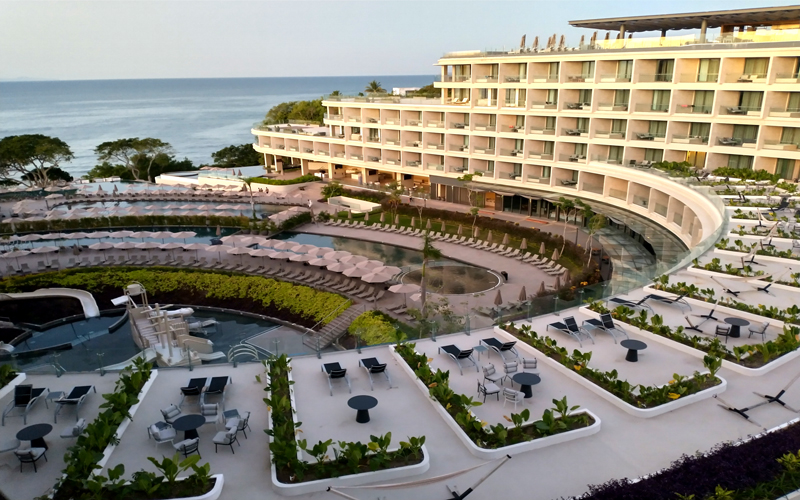 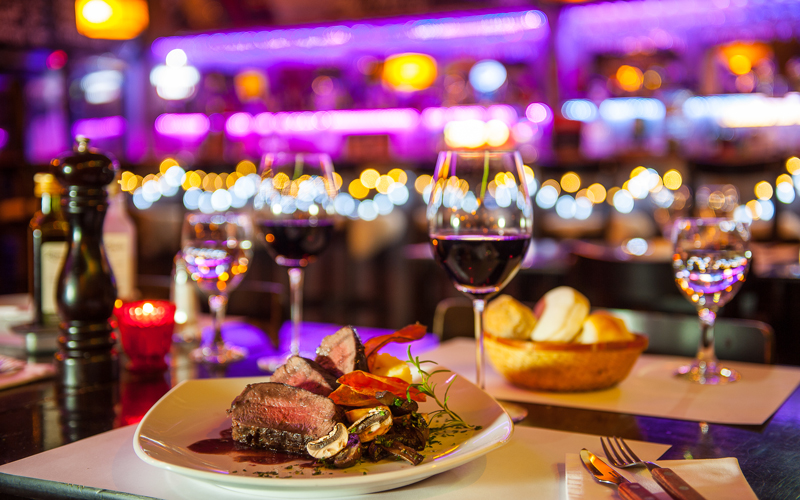 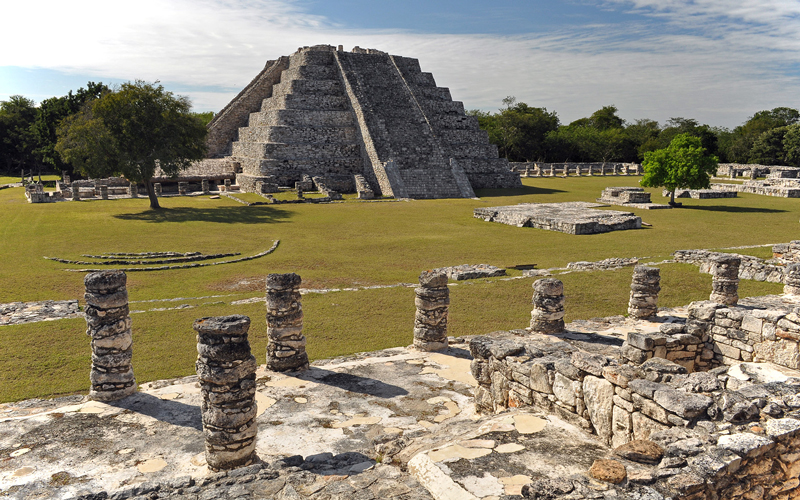