As the world continues to navigate around a once-every-100-years global pandemic, 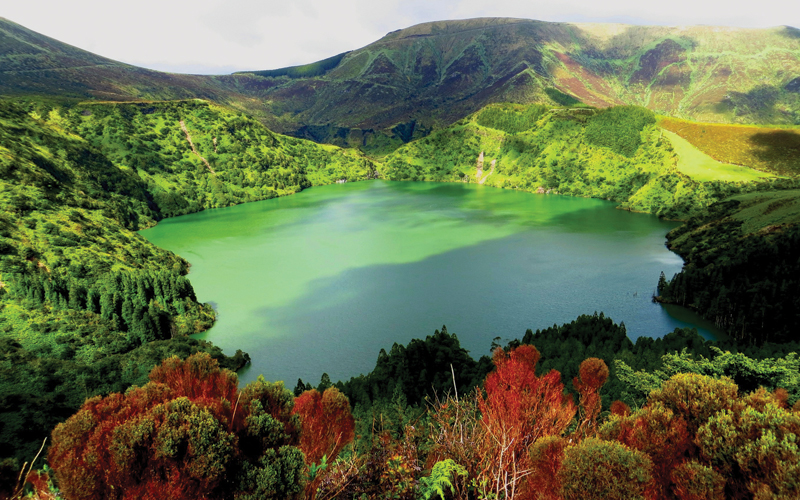 travelers cling to hope that far-flung pilgrimages will be possible in 2021.

During the summer of 2020, trips to less populated rural areas – including national parks, glamping resorts and river journeys – outpaced foreign visits. Even when travel was permitted to a handful of overseas destinations, travelers chose to stay close to home. They chose unspoiled nature, vast open spaces designed for long walks, and hiking in the great outdoors. What’s more, sparsely visited locations provided for greater social distancing.

Portugal’s far-flung Azores archipelago, a flawless set of nine volcanic islands in the Atlantic Ocean, satisfies all of these desires while fulfilling travel expectations.

The nation of Portugal – alongside Barcelona and Sevilla, Spain, and Cancún, Mexico – is one of the first countries in the world, and the first in Europe, to receive the coveted “Safe Travels” global safety stamp from the World Travel & Tourism Council. The initiative is backed by the United Nations World Tourism Organization (UNWTO). The intention is to instill confidence in the traveling consumer public, reminding them that planes, hotels and destinations themselves can be safe again.

Most airlines are cutting back on flights, but TAP Air Portugal (www.flytap.com) is bucking the trend: TAP has just inaugurated a new route connecting Boston to the Azores. Indeed, over the past four years, TAP has invested heavily in expanding its North America network, adding many new gateways (including San Francisco, Chicago and Washington, D.C.) to provide convenient access to Portugal and beyond.  Since 2015, the airline has grown from three to 11 routes between Portugal and the U.S. and Canada.

In October, along with three other journalists from North America, I was invited by TAP Air Portugal and vanguard tour operator Azores Getaways to experience TAP’s new nonstop service from Boston to Ponta Delgada in the Azores.

The five-hour flight is flown by the Airbus A321. Outfitted for fuel-efficient long-range performance, it has the most extended range of any single-aisle jetliner. Its 171 seats include 16 lie-flat business class seats and 155 seats in its economy section. The seasonal route operates three times a week.

In this year of unprecedented travel stoppage, TAP’s mantra of “health and safety first” resonates well. It begins at the airport with contactless boarding and the addition of protective screens at customer service areas, including the newly reopened TAP lounge in Lisbon, reconfigured for social distancing. All common areas in airports and planes are continuously disinfected. Sanitization and safety ensure the highest standards of hygiene maintained at every stage of the customer journey.

TAP encourages travelers to begin planning for a safe journey by having an ample supply of masks for the entire trip. Download your digital boarding pass, as online check-in is a must. Use the readily available hand sanitizer at airports. On the plane, follow marked signs that indicate six feet of social distancing.

Onboard health and safety are TAP’s top priorities. TAP’s Clean & Safe program includes sanitizing wipes that kill 99.9% of germs. HEPA air filters on all aircraft showcase the airline’s commitment to safe travel. The well-trained crew and all passengers must wear face coverings throughout the flight. Every surface is fully sanitized. Plan for reduced inflight service and to stow your luggage without assistance.

While the unpretentious Azores might be the Atlantic’s answer to Hawaii, don’t expect the overcrowded glitz and glamour of Waikiki. At a distant 900 miles from mainland Portugal, they’re about as remote as one can be, and still be considered a part of Europe. The nine islands extend across 400 miles of ocean.

“People who think they know Portugal don’t know anything until they’ve seen the Azores,” said Luis Nuñes, co-founder of Azores Getaways. “I mean, when was the last time that you went for a walk inside of a volcano crater?”

Saõ Miguel, also known as “The Green Island,” is the largest of the Atlantic island chain. It is celebrated for its sweeping volcanic backdrops, verdant flora and a vast array of marine life, including year-round whale watching. There are more than 20 species of whales and dolphins in these waters.

Ponta Delgada is the island’s capital and the largest city in the Azores. Its historical highlights include the church of San Sebastien, built in the shape of a Latin cross. The 16th-century Renaissance Fort of Saõ Bras, created to keep pirates at bay, looms large on the island.

Spa and wellness encounters take center stage in tourism on this island, which is noted for its fumaroles, hot springs and geothermal activity in the area around Furnas.

Surrounded by lush tree-covered peaks, the twin crater lakes of volcanic Sete Cidades are peculiar in color: One body of water is a jade-aquamarine color; the other is a more extreme cobalt blue.

Terceira island, 90 miles from Saõ Miguel, is the second most populated Azorean island. It also has an international airport. Terceira highlights the uniqueness of the Azores. One can easily spend three to five days here, as the island is jam-packed with things to see and do.

Meander the brightly colored capital of Angra do Heroismo, its cobblestone streets lined with churches, galleries, museums and outdoor dining establishments. Then sit back and relax at the Dunque da Terceira garden oasis.

Angra do Heroismo is one of two world heritage sites in the Azores, along with the grape vineyards on Pico Island. The archipelago is also home to four UNESCO biosphere reserves.

Also on Terceira, Algar do Carvao is a must-visit site. Stalactites hang like icicles within this lava cavern in an extinct volcano. And don’t miss the panoramic view from atop Serra do Cume. Its two lookout points, 1,800 feet above sea level, showcase quaint villages and farmland. On a clear day, you can see far-away sections of the island.

The Azores are a great destination for both adventure and luxury travelers. It offers unspoiled nature, and hiking and nature trails for any skill level. Farm-to-table, catch-of-the-day gastronomy and nonchalant boutique hotels provide hospitality. With its distinct regional pride, the Azores are a wonderful place for a family-friendly vacation.

“There’s never a good time for a pandemic, of course,” said Nuñes. “But the Azores were just starting to peak with U.S. travelers when travel stopped. I’m confident we’ll continue as before once borders open up again.”

In a brave new world of travel, while it remains uncertain when travelers from the United States will be allowed to reenter Europe, travelers’ radar will size on calculated destinations with sizeable open spaces – like the nine islands of the sustainable sanctuary known as the Azores.

Another reputable and Azores-experienced tour operator is Quest Travel Adventures (www.questtraveladventures.com). Quest has 10 years of experience in providing personalized and attentive service. Their unique itineraries offer a wide array of travel experiences and their deep knowledge of the Azores deliver cultural enrichment, a sense of spontaneous adventure, and fun. 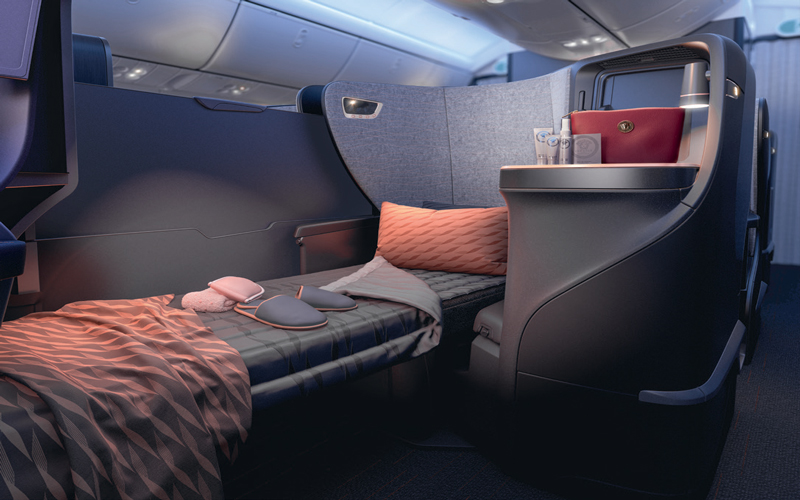 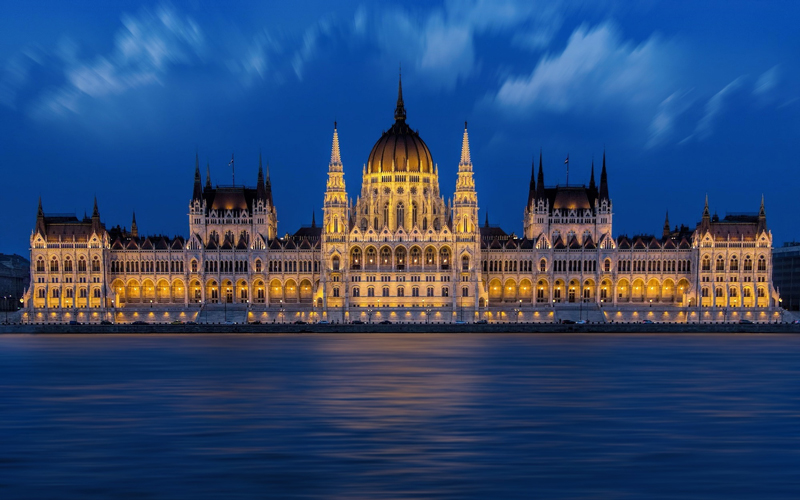 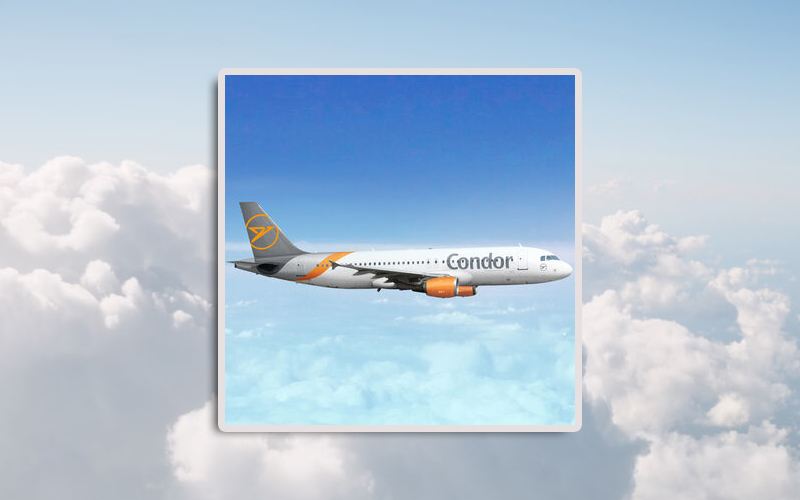