Taiwan is Perfect for the First-Time Asian Traveler

For those who want to visit Asia, but are not sure where to start, 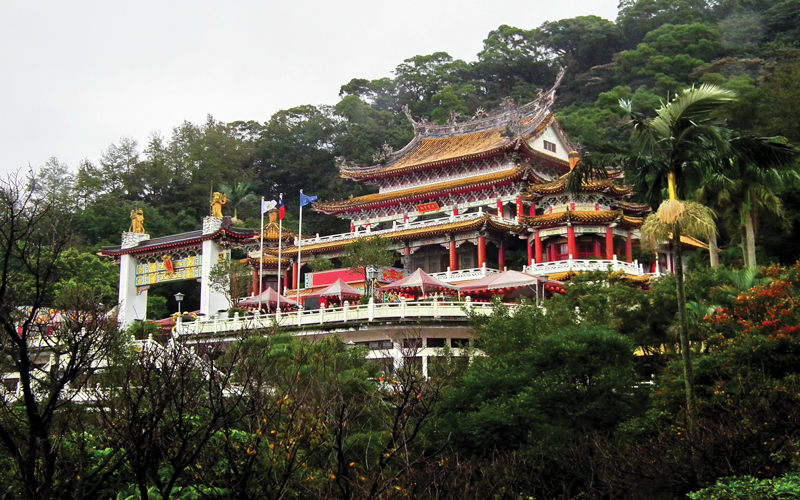 Taiwan is the perfect place to visit and experience Asian culture. Taiwan will ease you into the East in a very gentle and wonderful way. An island that is located in the heart of Asia, Taiwan is rich with not only modern cities, but ancient Chinese temples, and a bounty of nature, boasting hot springs and stunning mountains.

Where to Eat in Taipei

Located in the north of the island, Taiwan’s capital city, Taipei, is where you will be able to cross many items off your Taiwan bucket list. A bustling metropolis by day or night, for a true Taiwanese experience, you will want to be sure to visit one of the night markets. There is a bustling street-food scene at the night markets that gives way to small stalls where you will find just about any culinary delight you can imagine. The most important night market in Taipei is Shilin Night Market, which closes around 2 a.m. All together, there are almost 550 food stalls. Here you will also find karaoke bars and a variety of shops offering merchandise such as dresses, shoes, electronics and music. Once you’re done shopping, stop in for some cold bubble tea or strong coffee.

Also in Taipei, the Ningxia Night Market is in an old, traditional market located in the Datong neighborhood. While not as large as Shilin, there is still plenty of local food to indulge your senses, as well as vendors selling electronics, music, and plenty of sunglasses, clothes and shoes.

Welcoming shoppers with a beckoning red palace-style archway, Huaxi Street Market, also known as Snake Alley, is the oldest street market in Taipei. Huaxi Street is the only place in Taiwan where you will find Taipei’s famous snake soup. This market is also famous for the fortune-telling, bookshops, and Chinese-style massage parlors.

Fine dining is also gaining attention in Taiwan. Earlier this year the globally acclaimed restaurant guide, Michelin, announced its first-ever Bib Gourmand awards winners from Taiwan. Thirty-six different eateries, including 10 night market stalls, received these honors. As it expands throughout Asia, Michelin has also published its first ever Michelin Guide to Taipei. A variety of cuisine types from 110 restaurants across Taiwan’s capital are highlighted in the guide, with 20 of those being awarded one or more prestigious Michelin stars. https://guide.michelin.com/tw/en/taipei

While at Huaxi Street Market you are in the vicinity of one of Taipei’s most admired sites, Longshan Temple. The oldest temple in Taipei, Longshan Temple dates back to the 18th century. It’s architecture boasts traditional and colorful pagoda roofs. Incense wafts from its doors and throughout the halls. Longshan Temple stays open until 10 p.m. and differs from many of the temples in Taiwan, in that it reveres not only the Buddhist ideology, but also Taoism and the local gods of Taiwan.

Chih Nan Temple is another must-see, and can be found in the hills near the city zoo. It was founded in 1882 and will give visitors a feel of Taoism, Confucianism and Buddhism, combined. The main deity at Chih Nan Temple is Patriarch Lu from the Confucian discipline, who is revered for his ability to deliver families from poverty. There are over 1,000 steps to climb at this temple, but you can also opt to take the Maokong Gondola and arrive at the top more quickly.

The National Palace in Taipei boasts more than 600,000 art pieces from the Chinese mainland. For Chinese history buffs, the antiquities and artifacts are humbling. Most ended up in Taiwan after being moved here during the Chinese Civil War in the 1940s. Examples include a strong calligraphy collection, landscape paintings, and jade, bronze and ceramics. Tours are free and offered in English.

You won’t want to miss Taipei 101, which was the world’s tallest building until 2010. Taipei 101 is a bamboo-shaped skyscraper. The symbols represented in the building’s shape translate to prosperity and vitality in the Chinese culture. To get to the top, the express elevator will take you 3,280 feet up to the 89th floor observation deck.

Visiting Taroko Gorge National Park makes it worth taking a trip outside of Taipei. There are a variety of landscapes to see in this park, from the stunning Qingshui Cliff overlooking the Pacific coast, to the hanging bridges of Swallow Grotto, and the Tunnel of Nine Turns. While most of what you will see is made by nature, there are a few man-made stops, including the Eternal Springs Shrine.

The trip from Taipei to the gorge is scenic, so be sure to take enough time to enjoy a hike on the Zhuilu Old Trail. While there are many hiking trails in the park, Zhuilu is the most famous. Along the route is a remarkable cliffside, 2,000 feet above the Swallow Grotto. Those who have a fear of heights are advised that there are points where there is no guardrail, and in some areas the path is only about three feet wide.

Taiwan offers its visitors so much; from the great outdoors for adventure seekers, to a modern city that provides a look at modern Taiwanese culture, as well as its history. This is a great destination for those who are excited about visiting Asia but are not sure where to start. 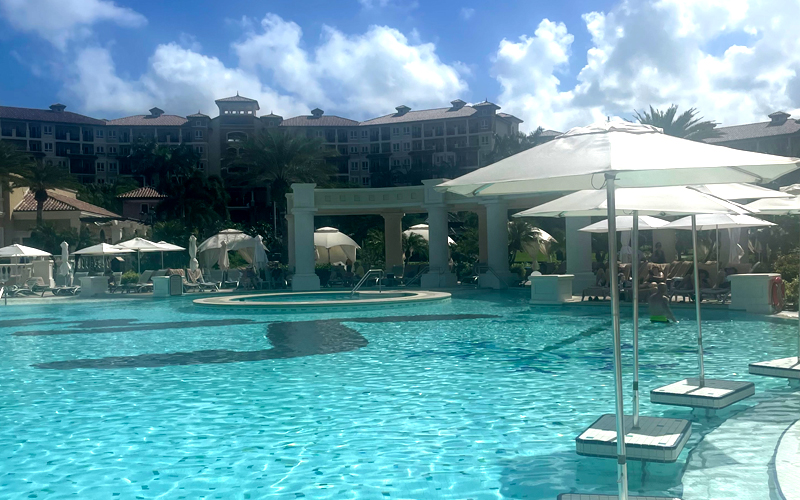 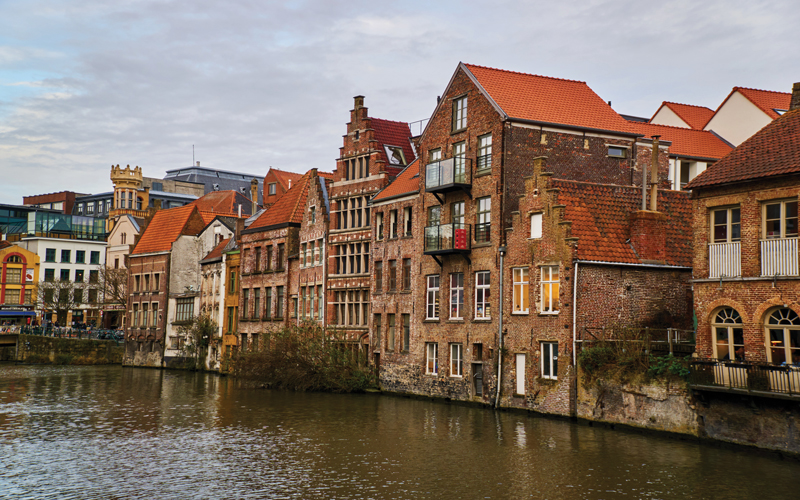 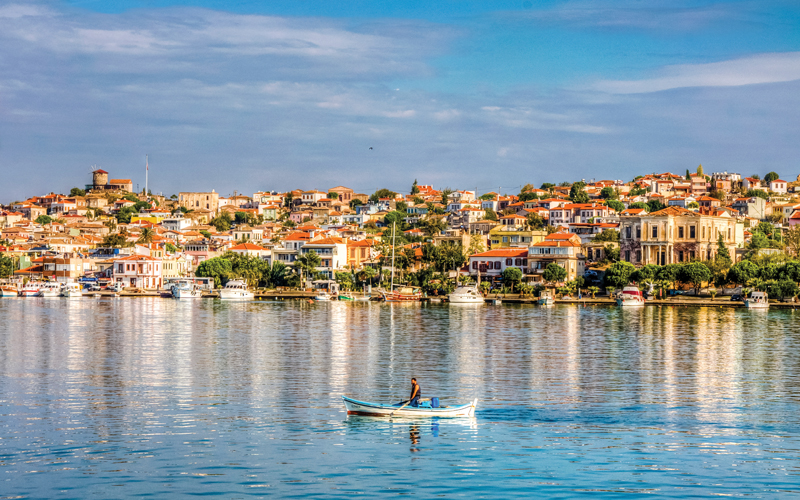