Search
Home / 2022  / Flanders, a Cradle of Culture, Heritage, and Art in the Heart of Europe

Flanders, a Cradle of Culture, Heritage, and Art in the Heart of Europe

When it comes to European Culture, Heritage, and Art, Flanders, 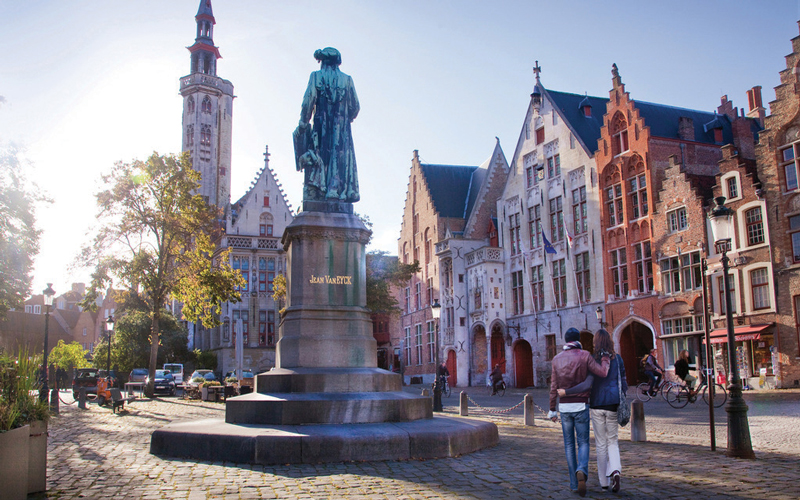 the northern region of Belgium, has a lot to offer. The region has a multitude of world-class museums and galleries, medieval squares and cathedral, and a wealth of cultural and art events throughout the year.

For over 250 years, from the 15th to well into the late 17th century, Flanders was at the forefront of the finest art in Western Europe and the inspiration behind the most famous art movements of the time: Primitive, Renaissance and Baroque. The Flemish Masters turned an already rich and urban Flanders into one of the world’s most sophisticated cultural regions, with impressive achievements in both art and architecture. Later, Paul Delvaux and René Magritte provided a surrealist journey through their paintings, whilst artists such as Luc Tuymans, Michaël Borremans, Panamarenko and James Ensor show the versatility and uniqueness of contemporary art.

While many of the works by these Flemish Masters can be admired all over the world, the experience is most powerful in the unique setting of Flanders, where the work was created. Stroll around the historic setting in which Rubens lived, wander through the landscapes that inspired Pieter Bruegel the elder, and discover a painting by Van Eyck in the exact location it was painted. Let’s stroll through a few highlights of the Flemish art cities.

When you say heritage, you might as well say Bruges. The impressive Market Square with its historic façades, the winding medieval alleys and canals, the belfry, the cathedral, the numerous masterpieces of the Flemish Primitives, and more. It makes perfect sense that the UNESCO recognized the historical city center as a world cultural heritage site.

However, Bruges is much more than just a beautiful city center, as excellently illustrated by the historic café Vlissinghe. Over 500 years old and it is still a popular watering hole to date. While fortifying your inner being, you can admire the numerous historical paintings, photographs, and documents displayed on the walls.

The Adoration of the Mystic Lamb by the Van Eyck brothers is one of the greatest art treasures in the world. This iconic polyptych was painted in the 1430s to exactly match the dimensions of a chapel in St Bavo’s Cathedral in Ghent. Today, it can be admired in a new museum section of the Cathedral that opened its doors, together with a new visitor center, in spring 2021.

A somewhat lesser-known gem in the Ghent crown is the Book Tower. This iconic building by Art Nouveau pioneer Henry Van de Velde, has long served as the library of the Ghent University and houses more than three million books. This modern giant has already been described as the fourth tower of Ghent, in addition to the centuries-old trio of St. Nicholas Church, the Belfry and St. Bavo’s Cathedral.

Peter Paul Rubens is one of the greatest artists of all time. The Antwerpian is the figurehead of the Baroque, the movement that continues to shape the city to this day. In the Rubens House, where Rubens once lived and worked, you can admire his works, just as you can in the Plantin-Moretus Museum. Make sure you visit the Rubens House in 2022 before it will close to the public for a 4-year renovation in early 2023. In the Cathedral of Our Lady, you will also find several of his masterpieces.

A little-known place with an amazing collection is St. Paul’s Church. In this former 17th century monastery church, you will find beautiful Baroque altars, more than 200 sculptures and over 50 paintings including masterpieces by Rubens, Jacob Jordaens, and Anthony Van Dyck.

The Royal Museum of Fine Arts will reopen in September 2022 after an 11-year renovation. The museum houses a world-class collection of paintings, sculptures, and drawings from the 14th to the 20th century.

Without a doubt, Leuven is proof that Gothic architecture can also be playful. The façade of its iconic town hall, an impressive 15th-century late Gothic building, is decorated with no less than 236 statues of important figures from Leuven’s history, a sort of forerunner of the ‘Hall of Fame’, accompanied by dozens of colorful flags.

There are more pearls, such as the Zoological Institute of the Catholic University of Leuven. There, you can find more than 5,000 stuffed animals, the skeleton of a Greenland whale, an American passenger pigeon and a purportedly extinct Coelacanth, a so-called lobed-finned fish. This quirky piece of heritage is definitely worth a visit.

Once the domain of a group of women who could be called the very first feminists, today the Flemish Beguinages still radiate tranquility and contemplation. Since the 12th century, these places were home to Beguines, unmarried women who dedicated their lives to God. Mechelen is home to the beautiful Large Beguinage.

Mechelen also has many spacious mansions and residences. A good example is the Hof van Busleyden, a stately city palace dating from the 16th century and located in the heart of the city.  Mechelen will immerse you and allow you to relive Burgundian court culture, including authentic masterpieces by Flemish Masters and other masters.

The iconic Grote Markt of Brussels is just one of the countless heritage highlights in the capital. The showstopper of the square is the flamboyant, Gothic town hall with its monumental tower dating from the early 15th century. There are also many other examples of architectural splendor all around the iconic structure. The golden and decorative elements that make the surrounding guild houses shine in the sunlight are perfect examples of this.

Brussels is a city par excellence where history goes hand in hand with the contemporary. Kanal, the new museum of modern art, is moving into a former, modernist car garage and will be the home to the Brussels site of the glorious Pompidou Centre when it opens in 2024. For the time being, there are temporary exhibitions and soon the art house will show its own collection of contemporary art. From an architectural point of view alone, it is already worth a visit. 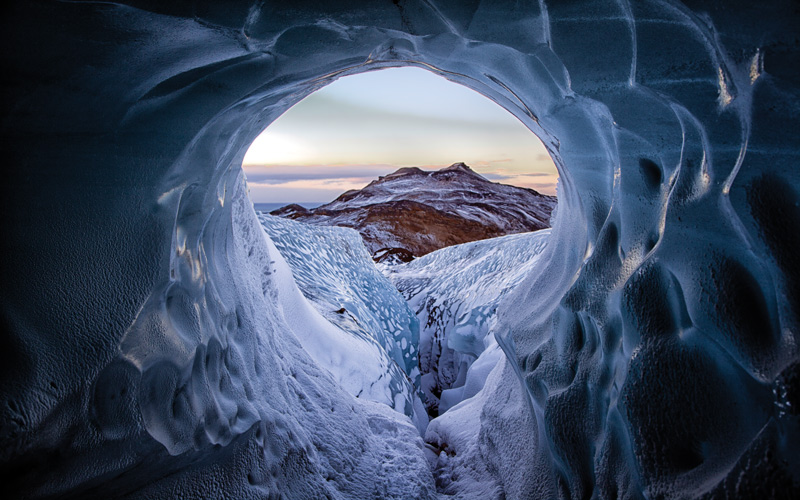 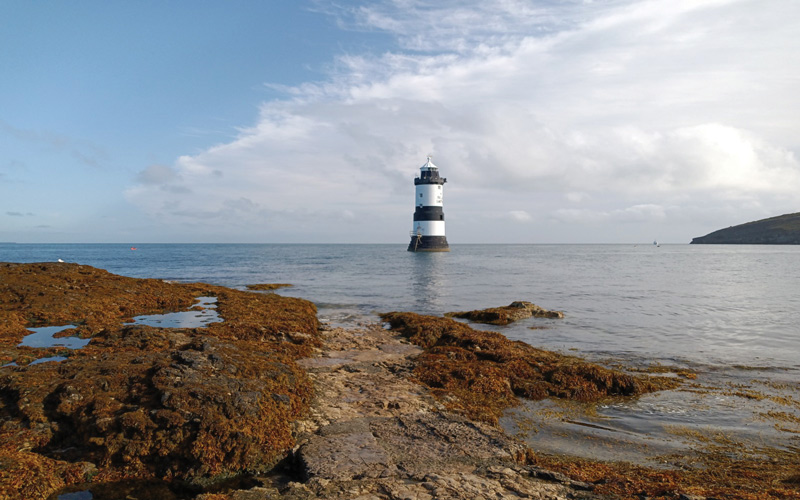 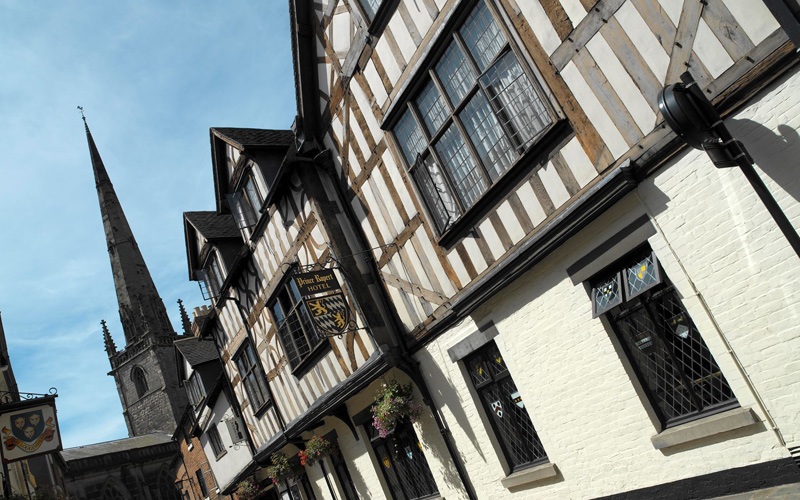