The Outlook for Europe 2022 Travel

After two years of very limited access to most European countries,

most travel restrictions to Europe have been lifted and the flood gates have opened. Travelers from the U.S. are now able to return to a majority of Europe and most countries are reporting a surge in air arrivals and advance bookings.

The one fly in the ointment to this return to international travel is the ongoing testing mandate for anyone, regardless of vaccine status, to return to the U.S. There is still a level of fear among prospective travelers that they will test positive and not be able to return home. Until this mandate is lifted, something organizations like ASTA and USTOA are actively addressing in Washington, travel to Europe and other international destinations will continue to lag behind pre-pandemic levels.

USTOA, United States Tour Operator Association, recently hosted a webinar to update its membership on the state of travel to Europe and what to expect this coming peak season. Eduardo Santainder of the ETC and Tom Jenkins of the ETOA were on hand to give first hand reports on what their European members were experiencing. During his opening statements, USTOA President Terry Dale noted that “the elimination of the testing requirement is the game changer that is needed by all.”

First for the good news, a survey done by Alliance Insurance concluded that there is six fold growth expected for Europe travel this year. Also, the National Travel and Tourism Office (NTTO) reported that in March 2022, U.S. air travel to and from Europe increased by a staggering 862% over March 2021. It was also noted that, despite expectations to the contrary, the war in the Ukraine is not dissuading travel to Europe with the possible exception of countries bordering this war torn nation.

And now for the not so good news. While major European cities that are perceived as “safe” are expected to be near pre-pandemic levels, secondary cities may only return to 50% of their 2019 tourist numbers. On the other hand, that may offer your clients a perfect opportunity to experience these off the beaten path destinations without the crowds.

Another challenge for the industry is the availability of flights. During Covid, airlines cut back their schedules significantly and now the demand is set to outpace the return of these routes. This translates to less choice and higher costs for the consumer. Also, expect accommodation prices to be higher as hoteliers look to recoup some of their losses from the past two years.

Lastly, encourage your clients to pack their patience. Long lines will be common place whether it is in the airports, museums or restaurants. The service industry in Europe is suffering the same staffing shortages as in the states. More tourists, less staff, longer lines.

All said, indications are that there should be a significant rebound in travel to Europe in 2022. And once the testing mandate is lifted, expect that rebound to accelerate.

The Outlook for Travel in 2023 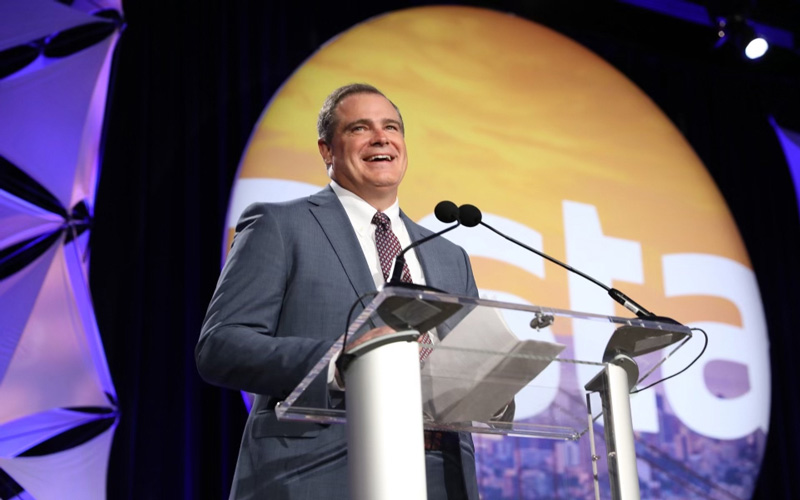