Are Your Clients Ready?

The deadline draws nearer, and many people are unaware that soon, 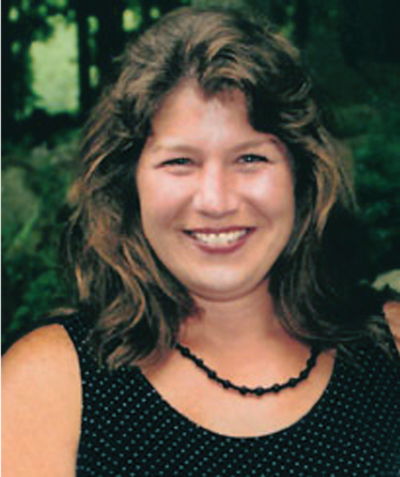 they will not be able to board an airplane because they no longer have the proper identification. In fact, they will not be permitted through the security checkpoint. On October 1, 2020, all airline passengers must present a valid U.S. passport, military ID, other federally approved identification or a REAL ID card (either driver’s license or state-issued identification) for boarding federally regulated commercial aircraft.
www.tsa.gov

This requirement was originally introduced in 2005, and through license renewals, citizens were given the opportunity to provide additional documentation (birth certificate, social security card, marriage license, etc.) to prove their identity and obtain a star shape printed on their licenses or IDs, verifying their compliance with the REAL ID requirements. (Some states issue Enhanced Driver’s Licenses (EDL) and these will be accepted as REAL ID, whether or not they have the star.)

At the end of January, states reported to Department of Homeland Security that they have collectively issued more than 95 million REAL ID-compliant driver’s licenses and ID cards (34%) out of 276 million total cards, and time is running out. The number of people requiring their licenses to be updated may be much lower than the 181 million, or 66% non-compliant cards indicated above, as there are many Americans who do not travel by air, or who already have a passport or DHS trusted traveler cards (Global Entry, NEXUS, SENTRI FAST). In addition, licensed drivers under the age of 18 traveling with an adult companion do not need to provide identification so are not affected by these new requirements. However, there are bound to be many people headed to airports without proper identification which will lead to chaos, especially as these new rules are first implemented and enforced in October.

An alternative to heading to the dreaded DMV is a trip to the post office to obtain a passport. The identification requirements are the much the same as for the REAL ID, and the process is relatively easy. It takes longer to receive (approximately 3 weeks) than an updated license, but will meet the requirements, and also provides the additional benefit of international travel, if they ever desire to do so.

Urge your clients to check NOW and make sure their licenses have that necessary star, or verify that they possess a US passport. Without one, they will not be able to fly.